Is PUBG coming back to India? LinkedIn Job-Post ignites hope.

As we all know about the banning of Chinese Mobile game PUBG in India, there has been a lot of news since then. PUBG Mobile from Tencent had brought an incredible change in the gaming culture of India. Literally, every teenager, adult and even small children were seen playing PUBG on their mobile phones and tablets.

You might be wondering if it was loved so much then what was the need to ban it? Well, the answer to this question lies in the security and privacy of the country. Yes! PUBG mobile was banned in India on the grounds of Section 69A of the Information and Technology Act which says that any activity which is considered as prejudicial to the integrity, sovereignty, defence and security of India shall be banned by public order.

This act was enforced because PUBG Corporation had given the rights of the mobile game to Tencent Inc. which is a China-based company and at that time, India and China were at the edge of pulling off a war. Reference to this, the China-owned PUBG Mobile game was banned in India. 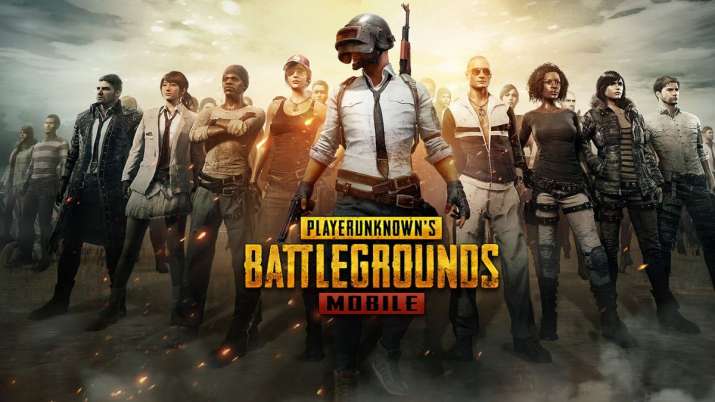 IS PUBG COMING BACK TO INDIA?

PUBG Corporation has published a job posting on LinkedIn; the company is looking for an Indian associate-level manager in India. This post from the big gaming company has lit a light of hope in the eyes of people, assuming that PubG is coming back. Well, a single job posting cannot mean that the ban is over and the game will now be available to download again.

The Job Posting is titled as “Corporate Development Division Manager” on the social media platform which means that the company is clearly looking for a skilled person who can develop an overall strategy to target the Indian market with reference to mergers and acquisitions and investments.

According to analysts, this job position would also require the person to support and organise the company’s set-up process in India for PUBG (PUBG India) as per guidelines from Krafton’s headquarters in South Korea. 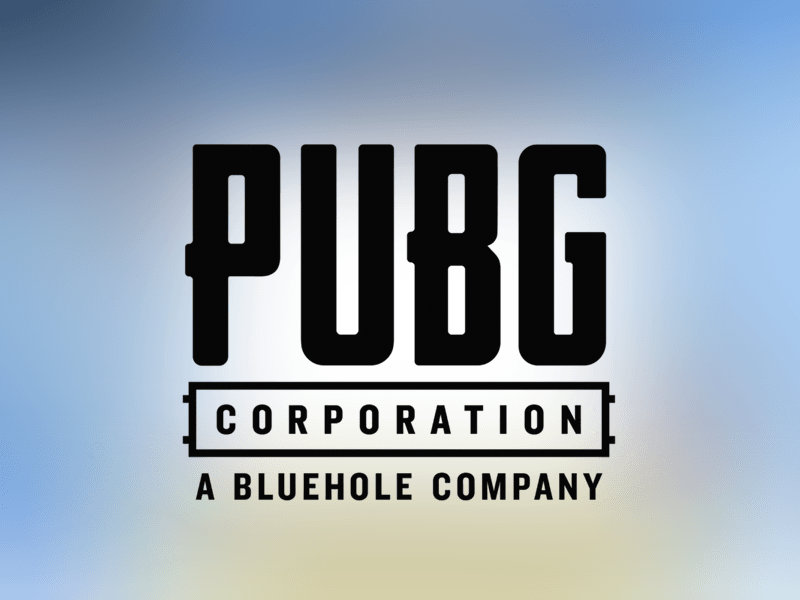 However, it has been noted that the job description only mentioned PUBG and not PUBG MOBILE which means that PUBG Corporation might be planning a comeback in the Indian gaming market.

Point to be noted, the Indian government has banned PUBG mobile in the country, but PUBG is also available on PC and other gaming consoles. Thus, is available to download and play on all compatible platforms.