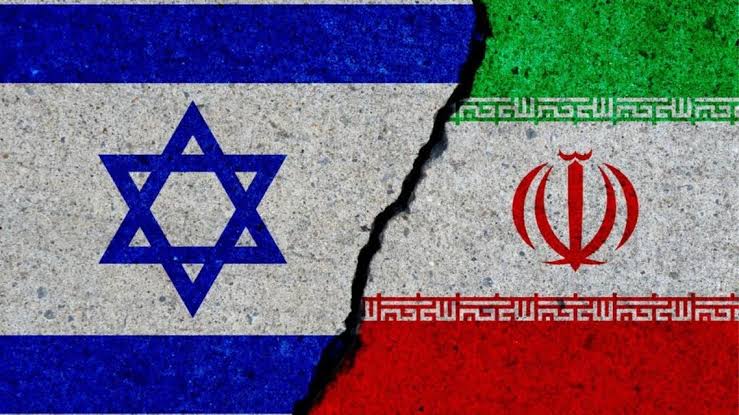 An Israeli internet hosting firm has reportedly been breached by a group of apparent Iran-linked hackers. The culprits have managed to take down several of its local sites.

The cyberattack was reportedly directed towards a number of websites, including those belonging to Israel-based public transport companies Dan and Kavim, a public radio’s online blog, and a children’s museum, making all of them unavailable to users around midday Saturday.

Since then, a hacking group, known as Black Shadow has claimed responsibility for the attack, while publishing a set of alleged client data on messaging service Telegram, such as the names, phone numbers and email addresses of Kavim clients.

Users on Telegram saw a message from the hackers on Friday, where they said that they had “news for you.” They added that their attack had affected the company, ‘Cyberserve,’ along with its users, while urging people to contact them “SOON,” if they don’t want their data to be leaked. This was followed by another message, where they said that since they hadn’t been contacted, the “first data is here,” while leaking a set of the information.

Israeli media has said that Black Shadow is a group of hackers linked with Iran, who carry out cyberattacks with criminal intent. The group had previously breached Shirbit, an Israeli insurance firm, last December, and had stolen a trove of information. It had proceeded to demand ransom worth $1 million, but when the company had refused to pay the same, the data had been leaked in bits and parts.

This comes even as Iran itself was caught in a major cyberattack this week, one that wrecked quite a bit of havoc on the country’s integral petrol distribution system. Media in the country have been quick to pin the blame on the governments of other countries. However, the same has not yet been confirmed or denied.

Israel and Iran have already been engaged in a “shadow war,” with each country blaming the other for a number of reported attacks on Israeli and Iranian ships. Previously, Iran’s nuclear program had been infected by the Stuxnet virus, which is believed to have been developed by Israel, along with its ally, United States, back in 2010. This had eventually resulted in a number of breakdowns in centrifuges which the country used to enrich the nuclear matter, uranium.