Apple co-founder Steve Wozniak warns that the government won’t ever let crypto out of their control. He is also a crypto supporter and praises the fixed supply of Bitcoin. But he also believes that the government will always control it. Steve also added that let’s say crypto becomes the future and everything is done using it, the government is just going to disallow it then if they can’t have power over it. The authorities needs to keep an eye over everything for taxation and general observation and it’s highly unlikely that they will allow anything that doesn’t help in that.

The government won’t ever let crypto out of their control

In a recent intervuiew with Yahoo Finance Friday, Steve was asked if he is a believer in crypo. To this he replied that crypto offers a lot of promise and a lot of things can be done using blockchain. The best part is that it also can’t be modified easily by the people that are in control of it. His favorutie thing about Bitcoin is the fixed supply. Steve also compared it with the US dollar saying that the government can just keep borrowing and borrowing while BTC is a mathematical purity. 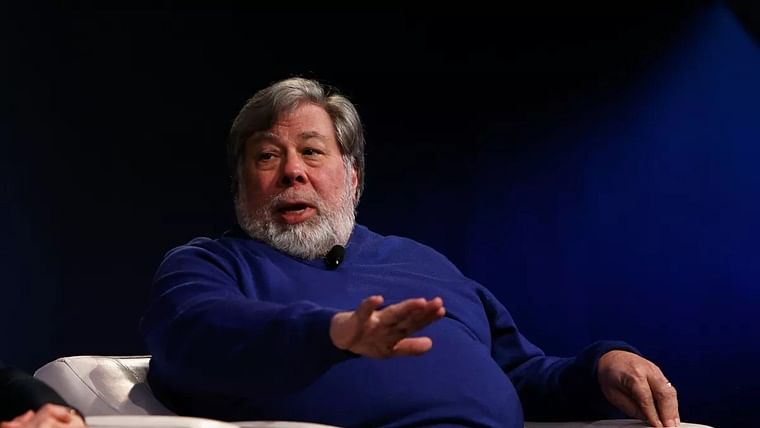 But there are some problems associated with it. The fact that it is anonymous to a degree and is not so easy to track is a problem. He thinks that this could be a reason why the government could disallow it. Steve also thinks that there is no need for anonymity of transactions. If you are doing a transaction you should be able to stand up for that.

If crypto starts to be used everywhere and it becomes difficult for the governement to track, it will become a problem. Taxation issues, illegal actitivies and a lot more problems will spawn out of it. And crypto could be disallowed as it restricts the power of the government. But we can’t say anything for sure so let’s hold on to our seatbelts and see what awaits for us in the future.

What are your thoughts on Steve saying that government won’t ever let crypto out of their control? And do you think that they will even be able to ban this technology? Let us know in the comments below. Also, if you found our content informative, do like and share it with your friends.