The Pegasus Project, a so-called “groundbreaking” collaboration project including over 80 journalists from 17 media firms in 10 countries across the globe, has found that a spyware that has been developed by Israeli surveillance firm NSO Group, has been put to use in facilitating the violation of human rights around the globe, and that too, on a large scale. The Project involved a deep investigation into the leak of over 50,000 phone numbers of potential surveillance targets. The victims included many journalists and their families (like Kamal Khashoggi), activists, and even heads of state. 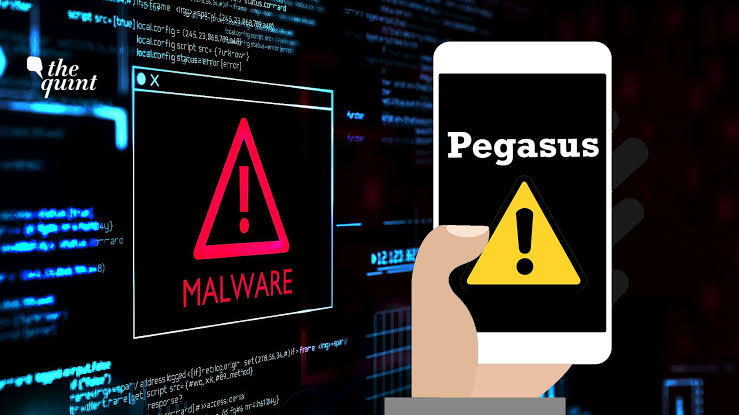 The study was coordinated by French media non-profit Forbidden Stories, along with financial support from Amnesty International, which has already made a name for itself for its research and forensic tests on a number of spyware, especially those affecting mobile phones.

Agnes Callamard, Secretary General at Amnesty International, has said that the aim of the Pegasus Project “lays bare” just how the Pegasus spyware developed by NSO is used by “repressive governments” in a bid to put an end to anyone’s attempts to speak against the regime.

In case the readers are unaware, Pegasus is a malware which was created by the Israeli NSO Group, and is used to infect Android devices and iPhones, so as to allow hackers to extract personal information, including messages, emails, and photos, apart from recording calls even secretly activating microphones, so as to steal conversations not being carried out directly through the phone. However, the company asserts that the spyware is intended only for use on terrorists and criminals, and is not used tor stealing data from journalists or activists.

A finding from the Project claims that the victims of the malware have mostly been people who are of interest to the clients of NSO since 2016. Forbidden Stories and Amnesty International first gained access to the list of the 50,000 phone numbers that were leaked, and shared the same with media partners under the banner of the Pegasus Project.

While the presence of any particular phone number in the list does not tell the researchers about whether the device was infected with Pegasus, or was subjected to a hack, it is said that the data is “indicative” of who the potential targets of the NSO and its client governments, could be. In fact, forensics analysis that was carried out on a small number of devices whose numbers were found in the list, resulted in the conclusion that at least half of them had been infected with the malware.

The compromised data includes information on over 180 journalists, from the Financial Times, the New York Times, the CNN, Reuters, Associated Press, the Economist, and France 24. One particular phone number of interest belongs to Mexican freelance journalist Cecilio Pineda Birto, who was apparently murdered a while ago. However, the NSO says that if Pineda’s phone was targeted, it still would bear no relation to his death.