The past few days haven’t been particularly great for Bitcoin. Tesla CEO Elon Musk announced that the company would stop accepting Bitcoin as a payment method. After the news, Bitcoin tumbled to a low of $47,500 and then closed above the $50,000 price point. And after that, there were just failed attempts as bears have completely taken over and heavy selling was going on. But some industry believers haven’t pushed BTC aside just because Elon did. And Twitter CEO Jack Dorsey is an example whose recent tweets show that he is still in favor of Bitcoin.

And we will forever work to make bitcoin better. https://t.co/wssrF2U0P0

In reply to Amrita Ahuja, the CFO of Square, Jack said that Bitcoin makes everything better, and they will work to make it better.  Square has been continuously working to make Bitcoin better by promoting the use of green energy for mining. This also shows that Elon’s tweet has affected the market but not the believers of Bitcoin. Those who actually believe in its future and holding and will continue to do so over decades, as Michael Saylor says (another admirer of Bitcoin and CEO of Microstrategy). 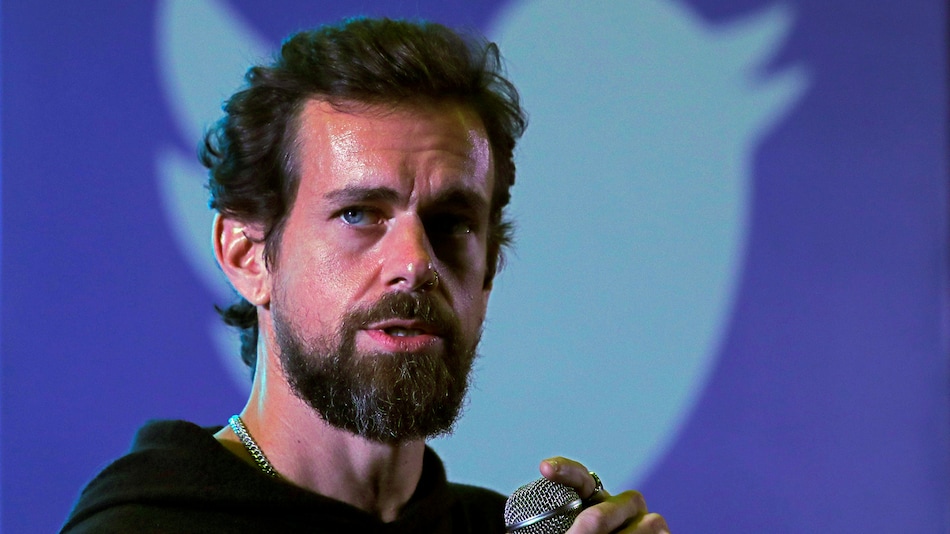 It also sets a clear line between believers and non-believers. The tweets made by Jack Dorsey indicate that they won’t settle for anything other than Bitcoin. Yes, one could argue about the energy consumption and carbon emission problem of the currency, but that also means that it can be solved with the usage of green energy. And considering how important Bitcoin has become to the economy and companies, it is empirical that Square and other companies will do anything in their power to help change the narrative.

Yes, Yes, till now, one could have argued that Elon Musk only tweets about Doge as he loves it. So, it’s not his fault that the prices act in a way after he does speak about it. But what will you say about the fact that Tesla announced that it bought $1.5 billion Bitcoin and also started to accept it so as to push the prices higher? And then sold it at that high price to announce that it won’t accept BTC anymore, which pushed the price down. If that is not market manipulation, then maybe I do not see it right.

But this will stop as all influential personalities that actually appreciate Bitcoin said that they do believe that BTC existed before Elon, and it will continue to exist after Elon Musk too. So, we can expect the downtrend to soon end and the price of Bitcoin to rise back again. The key levels here are $46k, $51k, and $55k.

What are your thoughts on Jack Dorsey’s tweets and the market manipulation done by Elon Musk? And do you think that the market will recover in the near future? Let us know in the comments below. Also, if you found our content informative, do like it and share it with your friends.

Also Read: eBay will now let you sell NFTs on its platform.