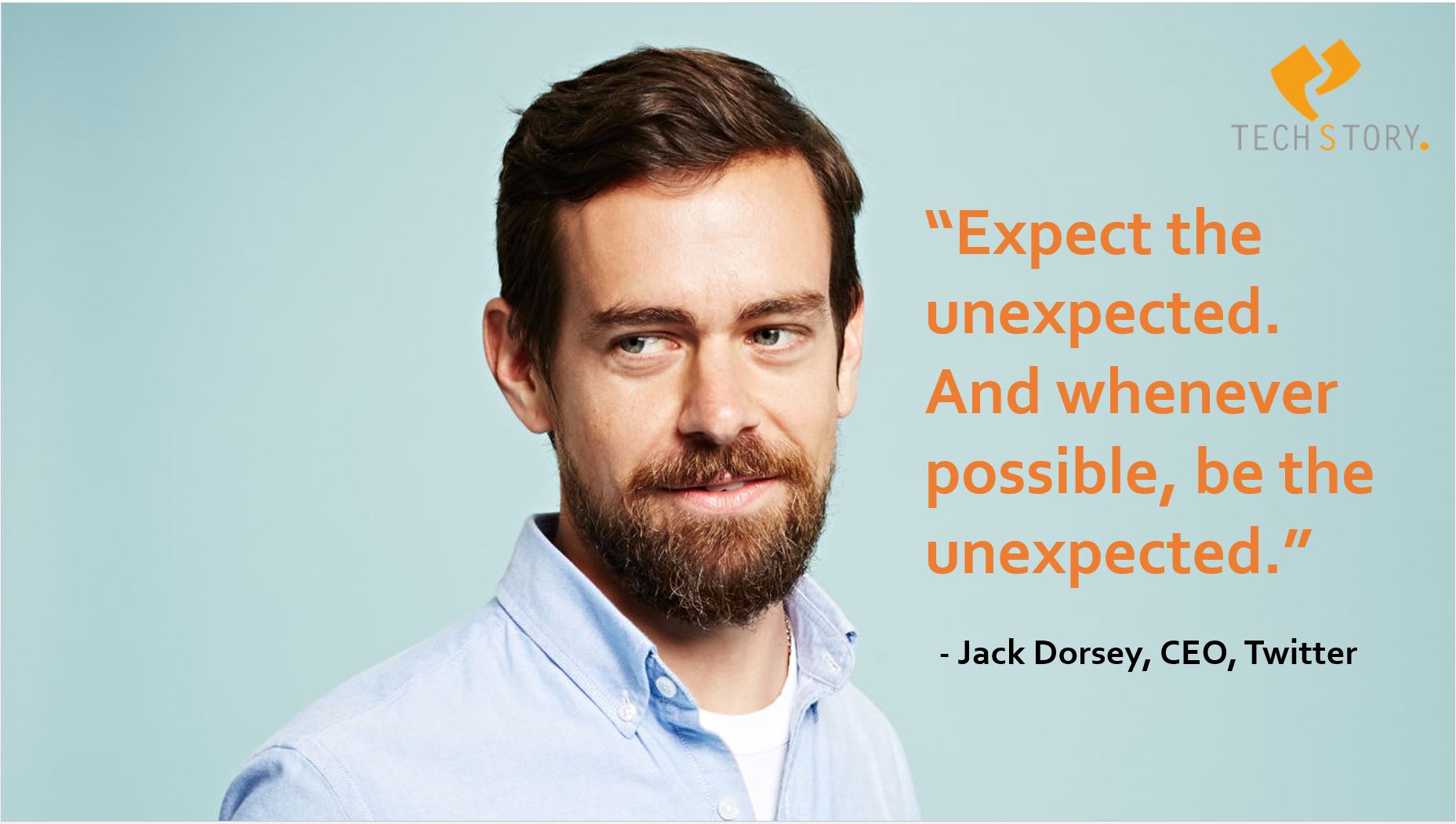 Jack Dorsey, the founder of Twitter and Square, is one of the most respected and well known figures in the technology industry today. In 2008, MIT Technology Review named Jack Dorsey as as one of the top 35 innovators in the world under the age of 35. In 2012, The Wall Street Journal gave Dorsey the “Innovator of the Year Award” for technology. Here are some of the interesting facts about the life of Jack Dorsey.

As a child, Jack Dorsey had speech impediment and spent most of his time on his computer.

Dorsey began coding at a young age and when he was 15, came up with a software that is still being used by some taxi companies.

Dorsey is also a college drop out just like many of his tech billionaire colleagues.

Dorsey got rid of his nose ring to look the part of a CEO.

In May 2010, the first release of mobile payments company Square went out.

For a long time, Dorsey worked on both Twitter and Square – two of the fasted growing companies in the tech world. He is said to have worked 16 hours a day dedicating 8 hours to each of his companies daily.

In November 2013, Twitter IPO happened which made Dorsey a billionaire.

Jack Dorsey returned 10% of his personal stock in Square back to the company.

Dorsey lives in a house worth $9.9 million in a Seacliff neighborhood of San Francisco.

Dorsey does not have a desk. He usually prefers working on his iPad.

Dorsey also gave away a third of his shares in Twitter back to the company.

Dorsey founded the Start Small foundation to fund entrepreneurs with a special focus on underserved communities.

Till now Dorsey has made about 13 Investments in 11 Companies

In 2015, Jack Dorsey returned back to Twitter as a CEO.