Jack Ma never fails to find himself in tough situations and on the front page of the news. In spite of being very easy, the richest man of China finds ample time to indulge in controversies. One such thing happened recently when Jack Ma’s comments on China’s banking system resulted in a $35 Bn loss. Even though the things that he said were true, the outcome wasn’t something he was expecting or neither did we.

What comments did Jack Ma make?

The comments that Jack Ma made was in a high-profile financial profile of Shanghai. He said how the Chinese bank lending systems are not properly designed. And there is no such thing like a “Systematic risk” in China. Jack Ma also quoted a famous saying of China, “As the Chinese like to say, If you borrow 100,000 yuan from the bank, you are a bit scared; if you borrow a million yuan, both you and the bank are a little nervous; but if you take a 1 billion yuan loan, you are not scared at all, the bank is”.

Problems that came with the comments 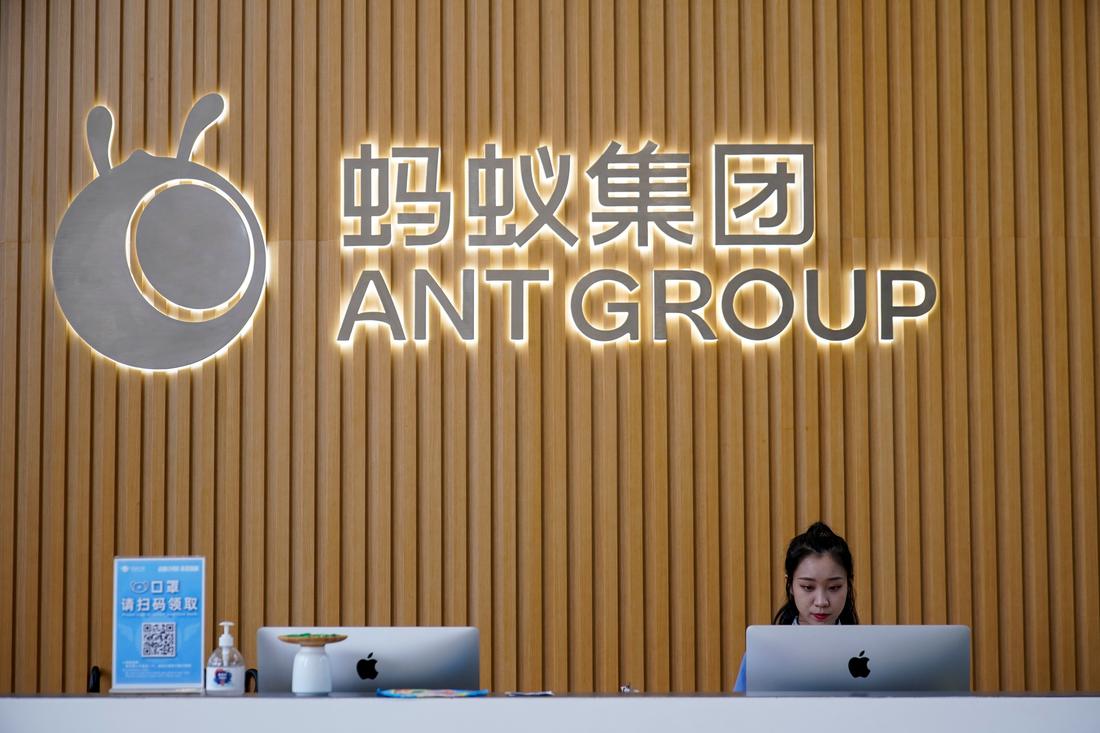 The losses and the aftermath that Jack Ma’s sensitive but accurate comments on China’s banking system were huge. First of all, the Shanghai stock exchange suspended ANT’s listing indicating at the regulatory changes made. Secondly, many new rules for micro-lending, online lending and operational rules were announced. There have also been reports suggesting that ANT’s filing might be suspended in HongKong as well.

All these problems that raised with ANT’s filing lighted a negative spark in the stock market. And Alibaba’s shares took a downfall on 3rd November in NASDAQ. Many other Chinese stocks also took a hit due to the news.

What do Jack Ma’s comments mean? 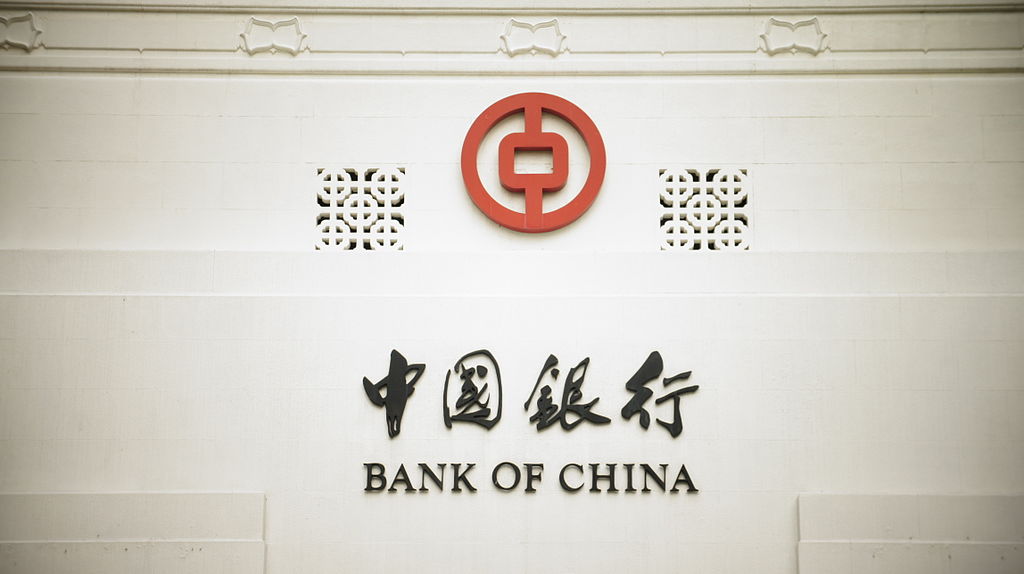 Jack Ma’s comments might be harsh but made sense. It is challenging and almost impossible for small businesses to acquire loans from Chinese banks. Even though almost most small businesses in China have recovered in their quarter, there is no confidence whether they could get some help from the bank. The truth that Jack Ma spoke was cited out by many other individuals in the past too.

But, the reason Jack Ma is being targeted might be because of ANT. The business that ANT is bringing is nowhere close to the mere business that Chinese banks are doing. The credit business is the strong game of ANT, which is why banks are in trouble. Unline Chinese banks ANT provides small business loans to customers and is creating a huge customer base.

We might see that ANT might not even get listed due to the critical comments made by Jack Ma. Reports are suggesting that the ANT group might be targeted by citing new policies even though nothing has really changed.  What are your thoughts on the same? Let us know in the comments below. Also, if you found our content informative, do like and share to with your friends.