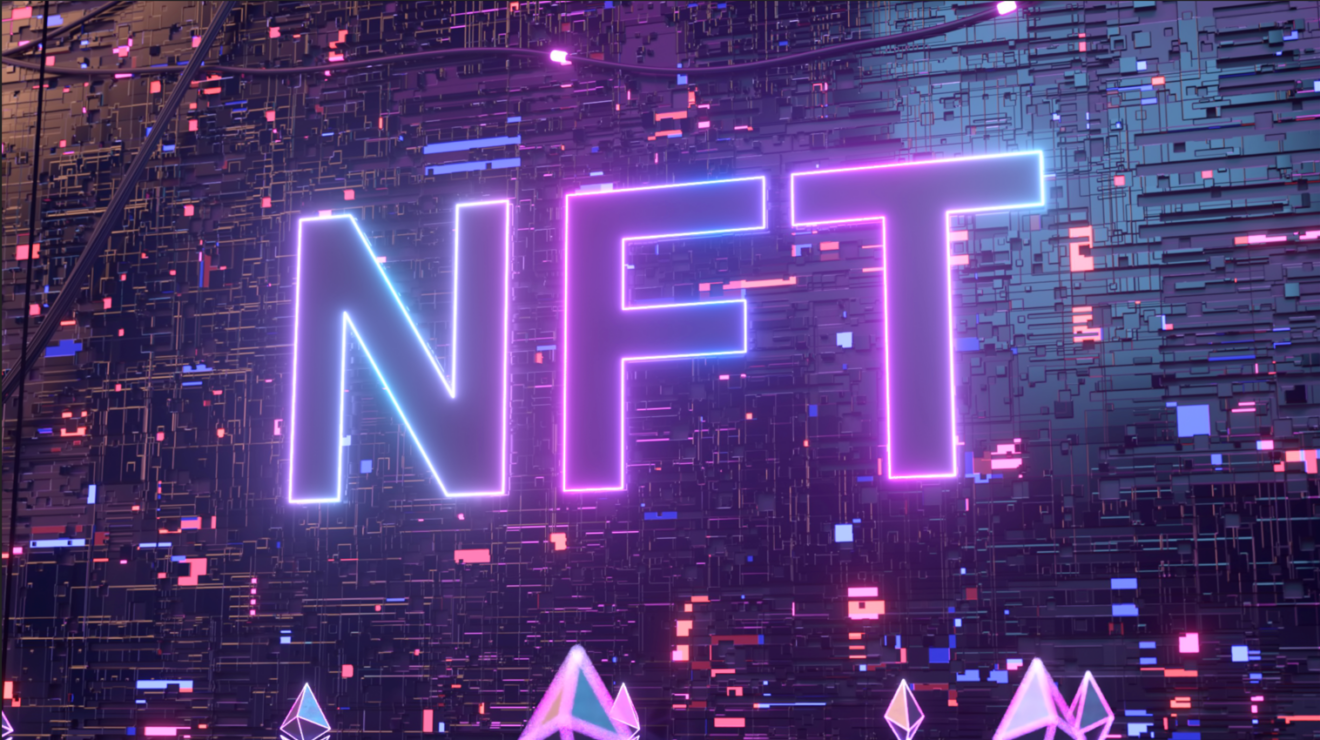 Animoon advertised itself as “the most anticipated NFT project” with 9,999 programmatically created Animoon NFTs.

TopDeck, an official Pokémon partner, collaborated with Animoon to create the NFTs, which cost 0.2 ETH apiece. The initiative even claimed that an NDA was struck with Pokémon itself.

Using a professional punching bag and a serial fraudster like Jake Paul for NFT cash-ins is becoming the standard.

Animoon was unable to deliver on the multiple promises it made to investors, despite attracting them with high claims and celebrity endorsements.

The corporation never gave physical presents to investors, such as shoes or t-shirts. There has never been a single cent paid out to any of the 15 ‘Legendary’ NFT cardholders.

ZachXBT, a cryptocurrency investigator, utilized the Breadcrumbs analytics tool to discover that Animoon’s $6.3 million was moved to Binance and Kucoin.

To summarize the scenario, “ZachXBT also said that the Animoon Twitter account is no longer online, as is the Animoon website, which is not running correctly.”

Mounir Mokaddem and Singainy Marc Oceane, the creators of Animoon, seem to have an extensive criminal past. Mokaddem’s website supposedly reveals his suspected unlawful activities, which he disputes. One of them takes money for coaching and investing services that are never provided.

Mokaddem had a lot of experience in failing to make obligations in a variety of enterprises, so he chose to take on the NFT firm as a natural next step.

According to the crypto community, Jake Paul has a negative reputation as an untrustworthy project marketer who will push any project, no matter how horrible it is. STICKDIX, for example, has earned Paul up to $2.2 million in the previous several years.

Logan Paul’s enterprises, CryptoZoo and Dink Doink, both failed, and he is no stranger to controversy. Logan, like Jake, promotes new NFT techniques to milk the crypto-cash cow.

There is a sizable market for bitcoin sales. According to a recent report, Lindsay Lohan may charge up to $20,000 for a single promotional tweet. Even if celebrities may make a lot of money by spreading the word about cryptocurrency investments, the average investor has it far harder. Dishonest businesspeople and public relations shills’ conduct will not change until action is taken to hold them accountable.

According to rumors, Animoon founders Mounir Mokaddem and Singainy Marc Oceane have relocated to Dubai. If you have any information that might lead to their arrest, please contact the Dubai Police Department.