Japan’s commerce ministry announced on Tuesday that it will prohibit the export of high-end vehicles and other luxury products to Russia as part of its latest response to Russia’s invasion of Ukraine.

Following Prime Minister Fumio Kishida’s vow to impose more sanctions on Russia at a Group of Seven conference last week, the partial ban on Russia-bound auto products, which account for more than half of Japan’s exports to Russia, was enacted. 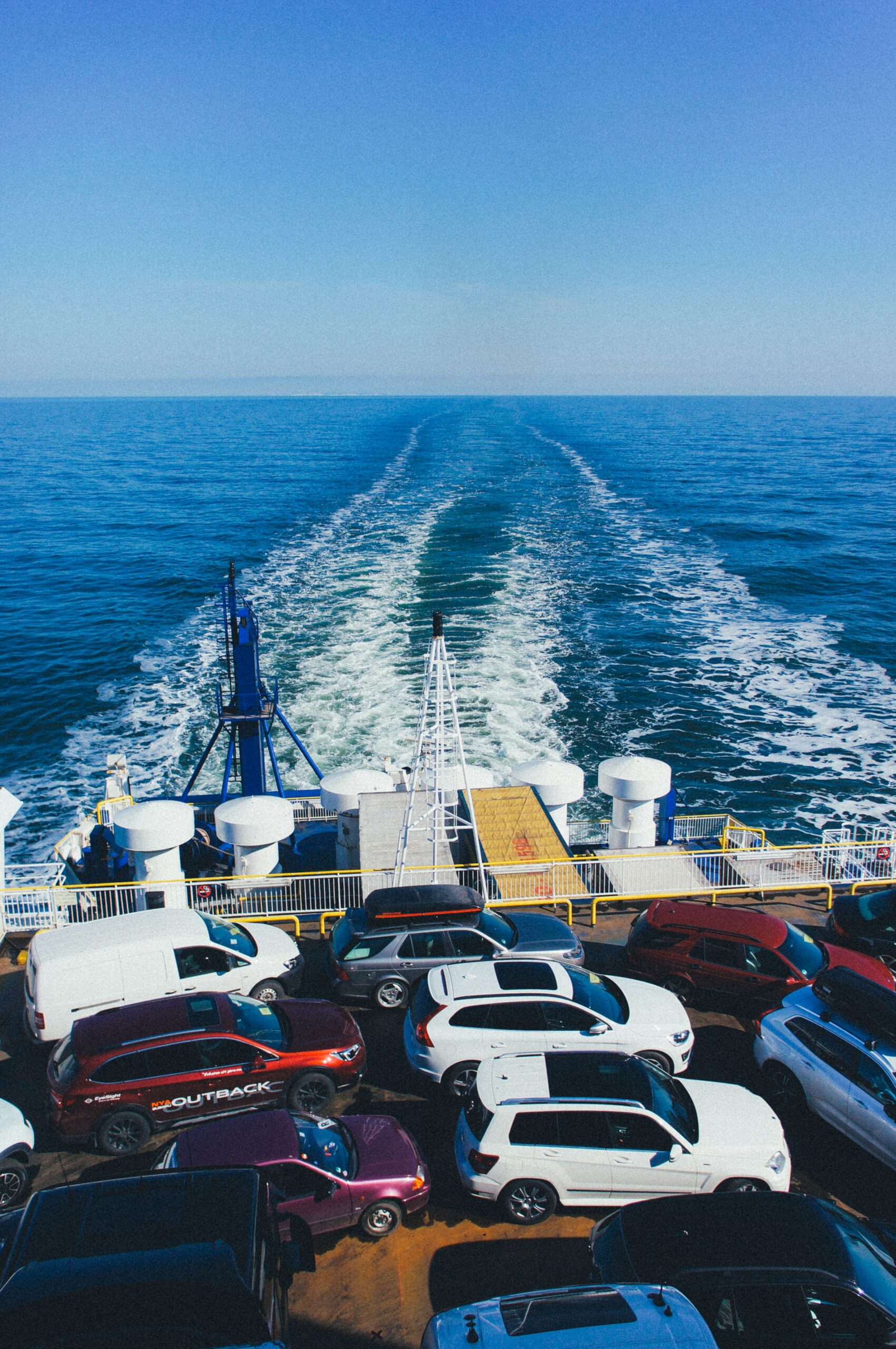 The new goods on the export restriction list, which comes into effect on April 5, range from automobiles costing more than 6 million yen ($48,630) to jewelry, watches, cosmetics, liquor, and art valued at more than 40,000 yen, according to a statement from the Ministry of Economy, Trade, and Industry.

The restriction on luxury exports to Russia, announced by Kishida on March 16, came after the US and European countries imposed sanctions on Russia in response to its invasion of Ukraine. Russia claims to be conducting “a special military operation” in the country’s southern neighbor.

The inclusion of luxury cars on the list “may have a slight influence” on Japanese exports, but not a significant one, according to the official, who added that the majority of Japanese cars sold in Russia are models that cost less than 6 million yen.

According to government trade data, Japan shipped 358 billion yen worth of autos to Russia in 2021, making it the country’s most important export item, accounting for 41.5 percent of Japan’s total exports.

Last year, auto parts exports to Russia totaled 100 billion yen, accounting for 11.6 percent of total exports to Russia. The government also stated that shipments of chassis and automotive bodies costing more than 2 million yen to Russia will be prohibited.

According to a ministry official, the new items will bring the total number of items on the Russian export ban to around 310.

Kishida has also stated that Russia’s most-favored-nation trading designation will be revoked, potentially resulting in increased tariffs on its imports as well as a restriction on specific Russian imports.

Japan has also frozen the assets of over 100 Russian individuals and companies, and it is considering extending banking restrictions to crypto-currency exchanges headquartered in the country.

Japan, on the other hand, has trodden a careful line when it comes to Russian energy supplies, emphasizing the strategic importance of oil and gas projects in eastern Russia in which the government and Japanese companies have stakes.