He has apparently pleaded guilty to charges of copyright infringement and displaying obscenity, while also admitting that he did everything for money. 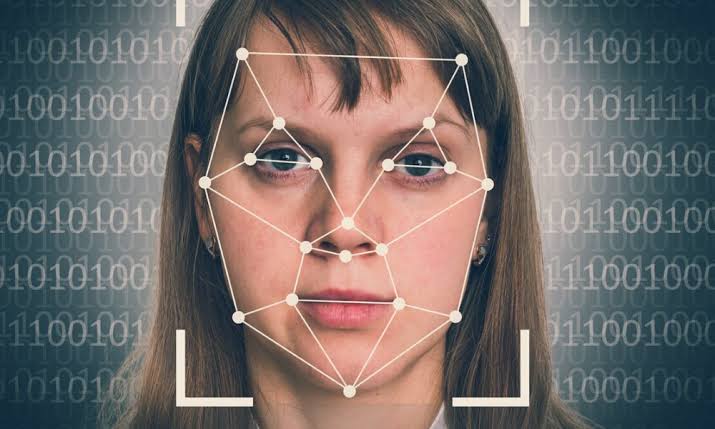 Now you might be wondering what exactly a DeepFake is. They are almost realistic-looking images that are created using AI. They can potentially damage anyone, if the depiction is crude or obscene, and further sophistication could make it more difficult to trace such crimes.

But apart from personal damage, this technology also poses a threat to countries and democracies, since DeepFake can be used to develop realistic-seeming videos that could mislead people, and it is difficult for firms to keep track of everything that is posted on their platforms. Ethical questions are being raised, pertaining to privacy, artistic expression, copyright, and sexual exploitation.

However, Nakamoto has not been charged with violating the privacy of the actors depicted in the videos. Daisuke Sueyoshi, a Japanese lawyer, has said that this happens to be the first time a person has been arrested for using AI in the country. He has added that Japan doesn’t have any law which criminalizes the use of AI to create such images, at the moment.