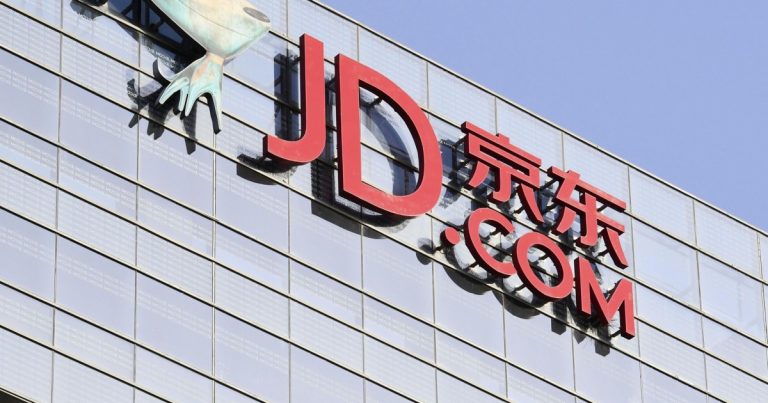 JD.com Spins Off Cloud and AI Assets to Fintech Unit 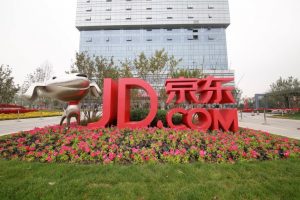 JD.com, the Chinese e-commerce giant announced on Wednesday(March 31) that it had officially carried out the sale of its cloud and artificial intelligence businesses to JD Digits, its fintech unit. The businesses were valued at a combined $2.4 billion. The prime objective behind this crucial move is to take on the firm’s archrivals, Alibaba and Pinduoduo, by focussing on its core e-commerce business.

JD.com also called Jingdong and formerly known as 360buy, is a Chinese e-commerce company with its headquarters in Beijing. It was founded in 1998 by Liu Qiangdong and in 2004, its retail platform went online. What began as an optical store, soon extended to cover areas like electronics, computers, mobiles, and similar items. The company is well known for its investments in the field of artificial intelligence and high tech. The company has to its credit the label of being the largest drone delivery system in the world. In recent times, the company made headlines with its experiments with robotic delivery services and drone delivery airports. Tencent, the Chinese multinational tech company has a 20% stake in JD.com, and thereby holds part ownership of the company.

The company had announced its plans for the sale in December 2020. The main objective behind the spin-off is to strengthen its “core competences” and “synergistic businesses” so as to provide better and improved services to the customers. It will also substantially help JD Digits, enabling it to provide advanced and groundbreaking technologies to its business partners. In short, the spin-off will facilitate an effective division of efforts and re-organization of the skillset to achieve the goals and objectives of the company.

Post the transaction, the equity interest in JD Digits was increased to 42% by JD.com. This was done by acquiring the ordinary shares of JD Digits, in accordance with its filing.

The announcement was made at a time when the Chinese government is tightening its regulations concerning the monopolistic practices on the internet, and in e-commerce and fintech. The regulations are undertaken to prevent price-fixing and market manipulation using algorithms. The suspension of Ant Group’s blockbuster IPO in Shanghai and Hong Kong last year as a result of these strict regulations might have possibly alerted JD.com of the changing business environment.

In a situation where the company’s e-commerce is growing at a rather fast pace, with the potential to even outpace Amazon.com, Inc. in China, the spin-off will prove to be of significant help in further boosting its retail business.