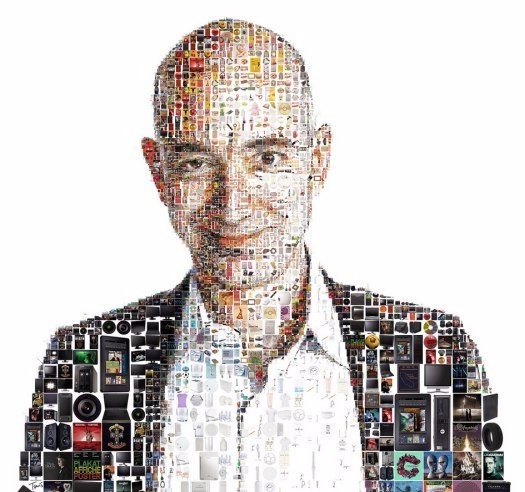 Jeff Bezos, the face of Amazon is an incredible person who is led by his curiosity. He is a man different from the rest who holds his own set of beliefs and works by them. He started his company with his wife and one employee, working out of a small garage. Most of you must have heard this somewhere or the other. Here are some lesser known facts about Jeff Bezos that will leave you awe struck and make you see him in completely different light. 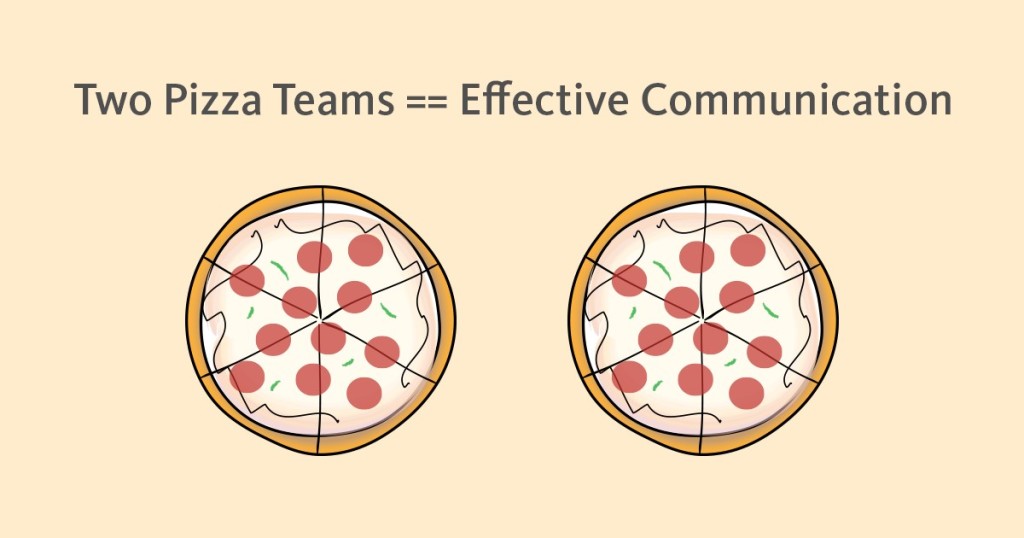 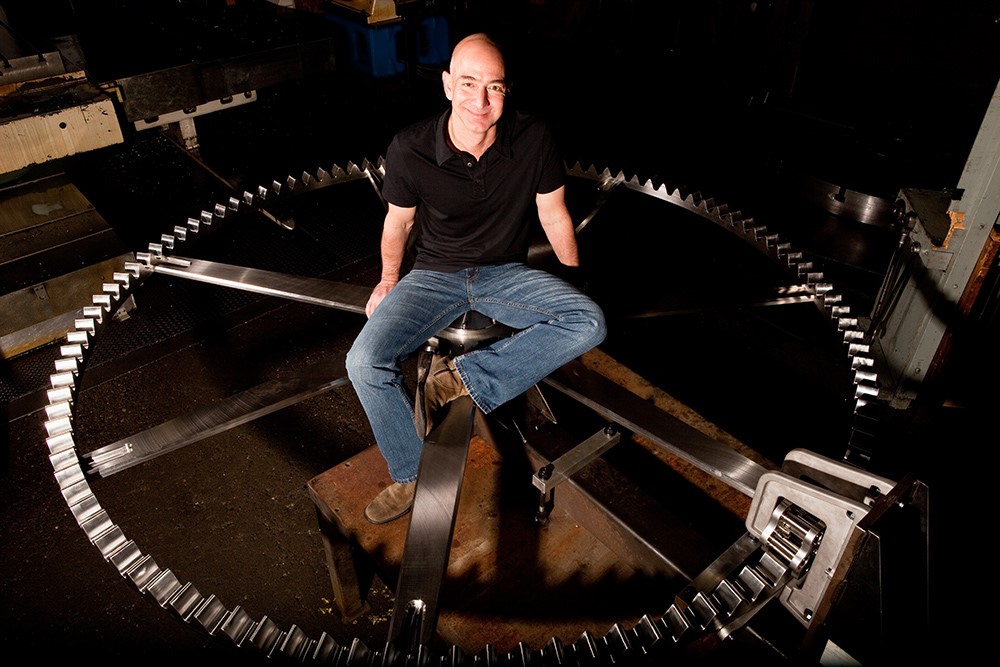 Jeff Bezos as an individual is amazing, and as an entrepreneur he’s even better. Here’s a small video of Jeff sharing his insights to young entrepreneurs to pursue their passion and not to chase “hot passion of the guy”