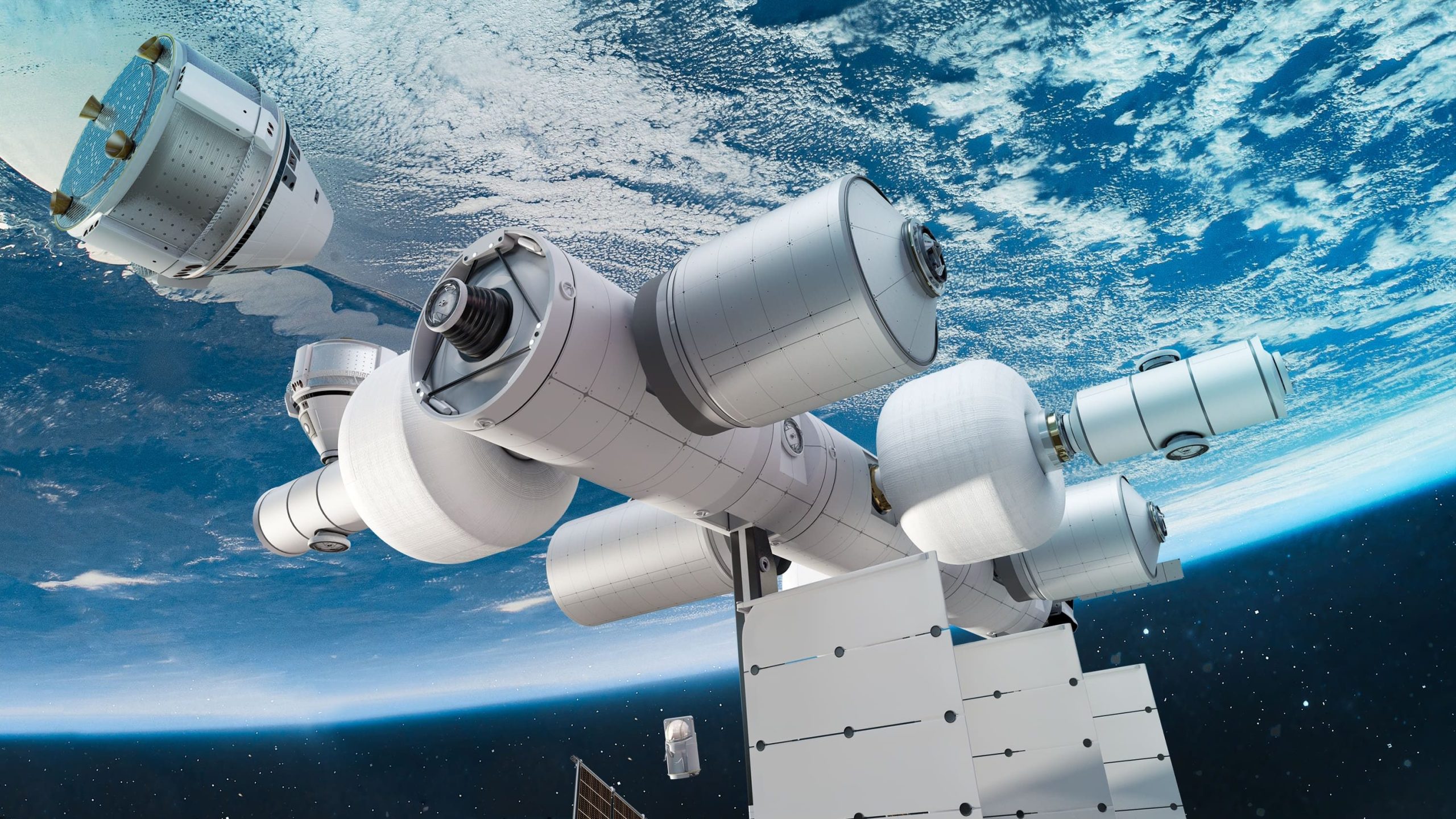 For those of you who don’t know, Jeff Bezos practically became the second billionaire to have ever been into space, falling behind Richard Branson who announced his flight just a few days ahead of Bezos’ launch. Jeff Bezos’ Blue Origin is also the first space company to have successfully launched two of the oldest people into space, proving that the flight is safe for commercial use.

Having said that, according to recent reports, Blue Origin has announced its plans to now build a commercial space station called “Orbital Reef” that will accelerate the space company’s growth in the commercial space tourism vision.

As mentioned in a report by Vice, Orbital Reef is supposed to be a commercially developed, owned and operated space station, much like the International Space Station to be built into low Earth orbit. The company says that private companies could operate a hotel there, conduct research, do manufacturing and do several other things, but in space. Orbital Reef is going to be much like a mixed-use business park in space, says Blue Origin.

The idea definitely sounds exciting and with the expertise that Blue Origin has displayed with its recent commercial launches, it is very much possible for the company to pull that off. However, I was wondering, would Bezos begin Amazon deliveries to space once its Orbital Reef is built and functional. Well, it is not impossible, I mean just think about it.

As mentioned in a report by Vice, Blue Origin envisions “seasoned space agencies, high-tech consortia, sovereign nations without space programs, media and travel companies, funded entrepreneurs and sponsored inventors, and future-minded investors” and that the space station will operate in the “second half of this decade.”

Even NASA thought of commercialising some parts of the International Space Station but NASA being a government agency does not have sufficient funding to pull this project off and make a profit out of it, but on the other hand, private companies like Blue Origin and Elon Musk’s SpaceX are perfectly capable of doing business in space. Orbital Reef as a vision is one example of the future possibilities that these companies are thinking to execute.

So, are you ready to go on a holiday to space with Blue Origin’s Orbital Reef plan?