NTSB’s chairwoman calls on Tesla to change its Autopilot design 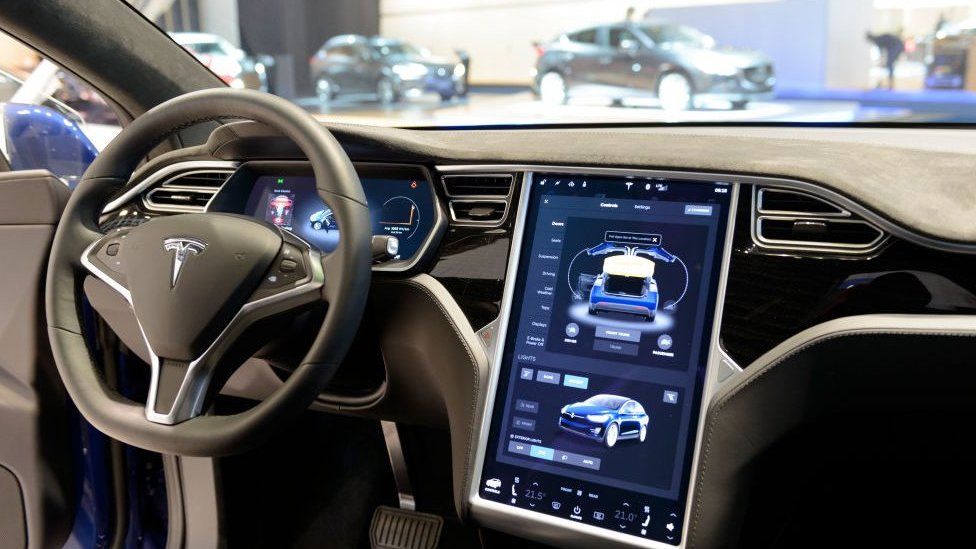 Tesla might have become one of the world’s most popular electric car company with a market valuation that recently crossed the USD 1 trillion mark, but there are some things about the company that still needs attention.

According to recent reports, the National Transportation Safety Board’s Chairwoman Jennifer Homendy has recently called out on Tesla about its advanced driver assistance system which the company calls ‘Autopiliot’. She says that the design is faulty and needs to be changed on priority to ensure that it cannot be misused by drovers, as mentioned in a report by TechCrunch.

Apparently, Homendy wrote an open letter to Chief Executive Officer, Elon Musk noting down her concerns about the car’s Autopilot system and how its design is being termed faulty. In the latter, the woman definitely expressed her concerns over Tesla’s Autopilot design and pointed out the company has yet to implement two major safety recommendations that the National Transportation Safety Board issued more than over four years ago. However, the question that pops up in my head is, why now? Four years have already been passed with no such accident that requires the company to change its Autopilot technology’s design, so why now?

Well, in that open letter, Homendy says that those safety recommendations’ urgency has increased because Tesla is continuously rolling out new features and updates on automated driving functionality through its “Full Self-Driving” software beta, as mentioned in a report by TechCrunch.

As per our in-depth research and as noted by TechCrunch in its report, the National Transportation Safety Board passed out two safety recommendations to Tesla based on the investigation of a fatal car crash that happened with a Tesla when the alleged Autopilot was engaged by the driver. It was the Model S sedan truck that crashed with a  tractor-trail that crossed its path. The investigation agency found out that Tesla’s Autopilot was engaged by the driver at the time of the collision, instantly providing proof of the fact that Tesla’s Autopilot is not designed to handle some on-road situations for extended periods of time without the driver having hands on the wheel.

However, Tesla never said that Autopilot is a hands-free system. The company has never issued a statement that suggests so. Moreover, there Homendy mentioned during an email conversation with Musk that the car crash investigation clearly shows that there is a potential for misuse of its feature that requires a system design change to ensure safety.