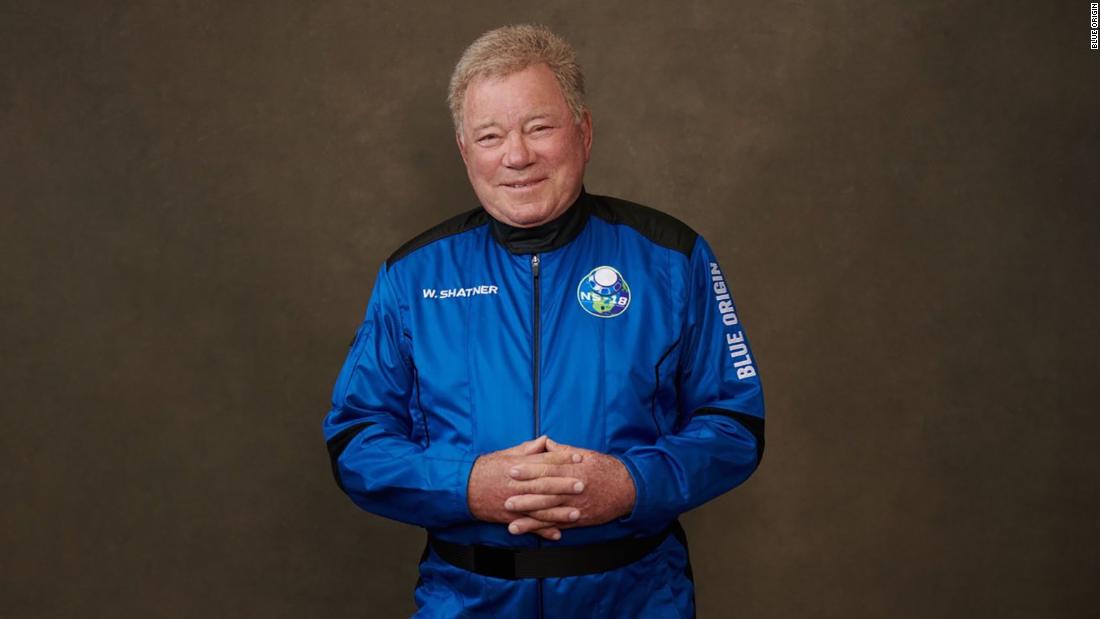 Jeff Bezos, the owner of Blue Origin and Amazon has always been a controversial fellow when it comes to business and outdoor personality. He is one of the richest people on the planet and that shows in his behaviour, sometimes. However, in a recent incident, his behaviour is once again, not that of a gentleman as he cuts off William Shatner as he was sharing his emotional space experience.

This became an awkward incident where Jeff Bezos was seen in his blues, beginning champaign showers as a celebratory gesture on the successful take-off and landing of his Blue Origin spaceflight aboard William Shatner, our very own “Captain Kirk”.

The flight took off on Wednesday when William Shatner, who is 90 years old became the oldest ever Blue Origin passenger to have experienced total weightlessness on his short trip to outer space.

Wow, this is awkward.

William Shatner trying to describe his experience, trying to find the right words.

As and when he landed back on Earth, we can expect that he must have had a very unique experience, probably the best in his entire lifetime. Something that he portrayed on the popular “Star Wars” movies became a true reality, and while he got emotional explaining his experience from outer space, Jeff Bezos cut him off to start champaign showers, and it was awkward and disrespectful on so many different levels.

Bezos didn’t seem particularly interested in listening to Shatner’s profound words; he seemed more concerned about popping the champagne. He even walked away at one point when Bill was in full flow. Quite staggering and really awkward! #BlueOrigin

Shatner summed up his entire space trip by saying “it’s fun”, simple words but now with a lot of experience. As mentioned in several reports, after Shatner laded back on Earth, he told Bezos that everybody in the world needs to do this—the experience is unbelievable. We agree with our 90-years old Canadian actor and we really want to take this trip as well but financial constraints might just be the appropriate reason for an average person.

Just watched William Shatner launch into space and land. When he came out it was so awkward because he didn't want to partake in the champagne shower celebration. He wanted to talk. Jeff Bezos looks like he wants to get away from him as he talks and talks… #BlueOrigin #Space

Shatner said, “What you have given me is the most profound experience. I’m so filled with emotion about what just happened. I hope I never recover from this. I hope I can retain what I feel now. I don’t want to lose it”.

As Shatner became emotional while telling his ‘out of this world’ experience of going into outer space, Jeff Bezos cuts him off to pop up the champagne. Shatner’s reaction was such that the moment got awkward, as he looked a little bummed about being cut off and ignored. Shatner also tuned down the champagne when offered by Bezos.

I just watched Jeff Bezos cut William Shatner off midway through his very first thoughts on what going to {nearly} space was like, to spray a bottle of fucking champagne. It was so awkward.

However, this incident successfully became a meme on the internet and the moment defines its humour.