Future AirPods might take your temperature and monitor your posture 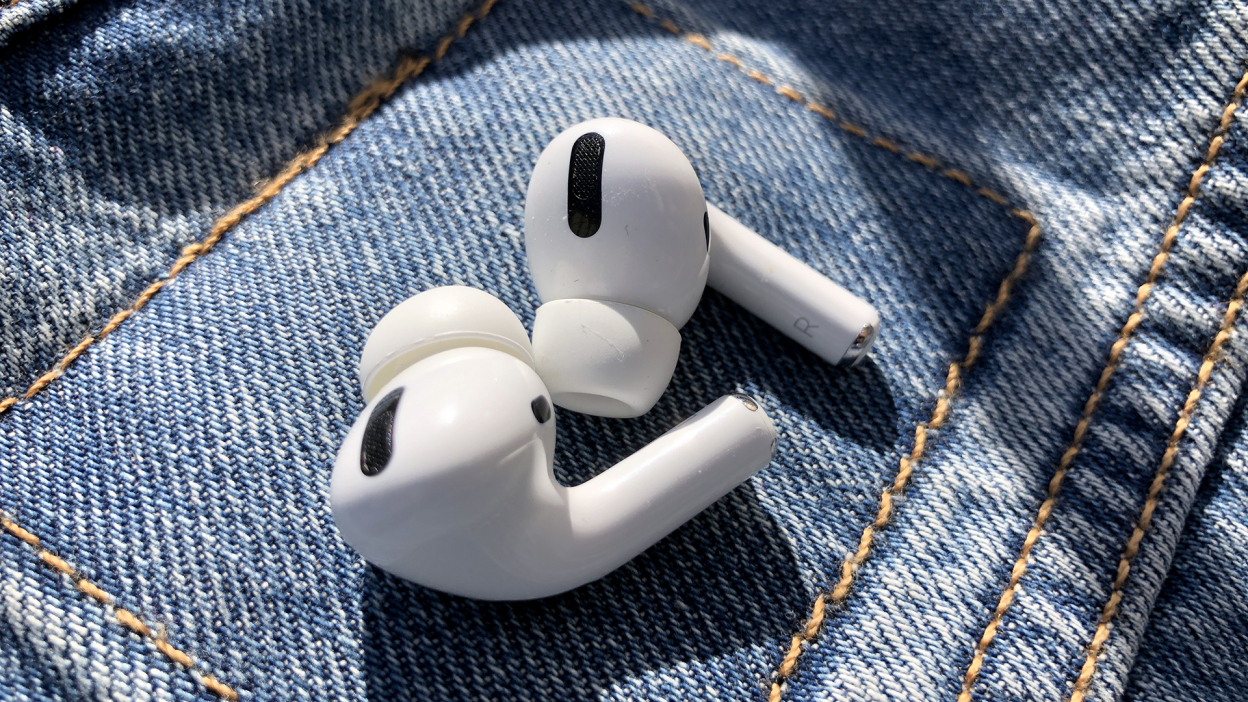 Apple is known for its innovation all across the globe and because of its expertise in what it does that, by the way, greatly shows in its products, I can confidently say that it is the most popular technology company of all time. In the past few years, one thing we all must have noticed is how Apple is continuously focusing on health and health-related features, and that may be because “health” is everything that people actually care about, “health” is the main Unique Selling point.

Having said that, the most significant Apple product for health has always been an Apple Watch, and let me tell you, people love their Apple Watch more than anything. They wear it while eating, sleeping, working out and almost everywhere, except for that brief part where they have to forcefully charge it. This is the power of Apple’s health features that people absolutely love, and according to recent reports, Apple Inc. might just be expanding its health-related features to its AirPods line-up.

Yes, you read that right! It is being speculated that the iPhone-maker is working on the future of AirPods where they are testing features like temperature tracking. Thus, your future pair of Apple’s AirPods might be equipped with sensors that can take your temperature and monitor your posture as well. I mean, this is going to be huge!

However, as mentioned in a report by The Wall Street Journal, these features might not be finalized until next year, and it is very much possible that they do not drop as a final product to the consumers. If Apple decides to sell these features, it might take a while and we should not expect this next year, the timing could change. Engadget simplifies this point by saying that Apple is just exploring these features, if they are possible, rather than actively working to integrate them into their popular AirPods.

Anyhow, these sensor-based Health features might just be the key to Apple becoming a trillion-dollar company. The company has successfully identified what people care about the most and “health” is an important factor. AirPods has so far been only for listening to music with and without the native Active Noise Cancellation, but what next? Apple is not going to settle for just AirPods in the coming years, it is definitely planning to advance its feature-set and what better than health-based features which had already made the Apple Watch, the most popular smartwatch in the industry, ever.