Jeff Bezos steps down as the Amazon CEO after 27 years

The story of the World’s biggest e-commerce company, Amazon, began in 1994. It was an idea of a 30 years old, Jeff Bezos, which started as an online bookstore. At that time, Amazon CEO Jeff Bezos wanted his company to be the world’s biggest online bookselling platform. 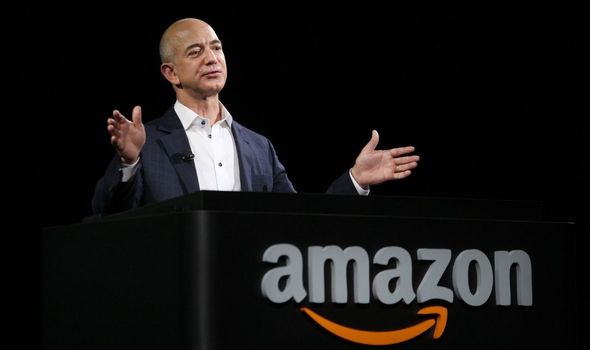 Well, here we are today. Amazon is not just the world’s biggest bookselling platform, but it sells anything to everything possible. 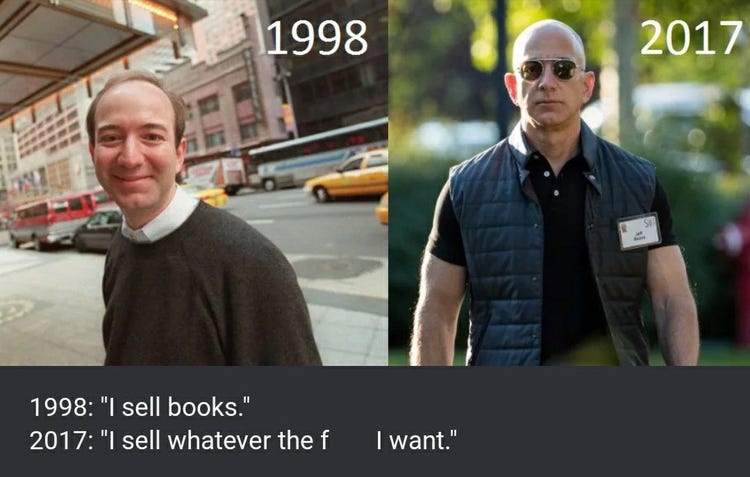 After running the show for more than 27 years, the Amazon founder, Jeff Bezos, is stepping down from his role as the CEO of Amazon. He has held the position since 1995.

It was under him that Amazon turned into one of the biggest brands from an online bookseller. Today, Amazon’s total net worth to $1.7 trillion. The company’s rise as global retail and logistics colossal also made Jeff Bozos the World’s richest man.

“This journey began some 27 years ago. Amazon was only an idea, and it had no name. The question I was asked most frequently at that time was, ‘What’s the internet?’ … Today, we employ 1.3 million talented, dedicated people, serve hundreds of millions of customers and businesses,

and are widely recognized as one of
the most successful companies in the world.”

– Jeff Bezos wrote a letter to his Amazon team.

This news came in as a surprise to many and as a bit of the fourth-quarter earnings report of Amazon. The e-commerce giant has knocked Wall Street’s projection for profit and sales without breaking any sweat. In fact, the pandemic has surged Amazon’s cloud businesses and retail services. Amazon’s stocks have witnessed a massive growth of over 69% since last year. 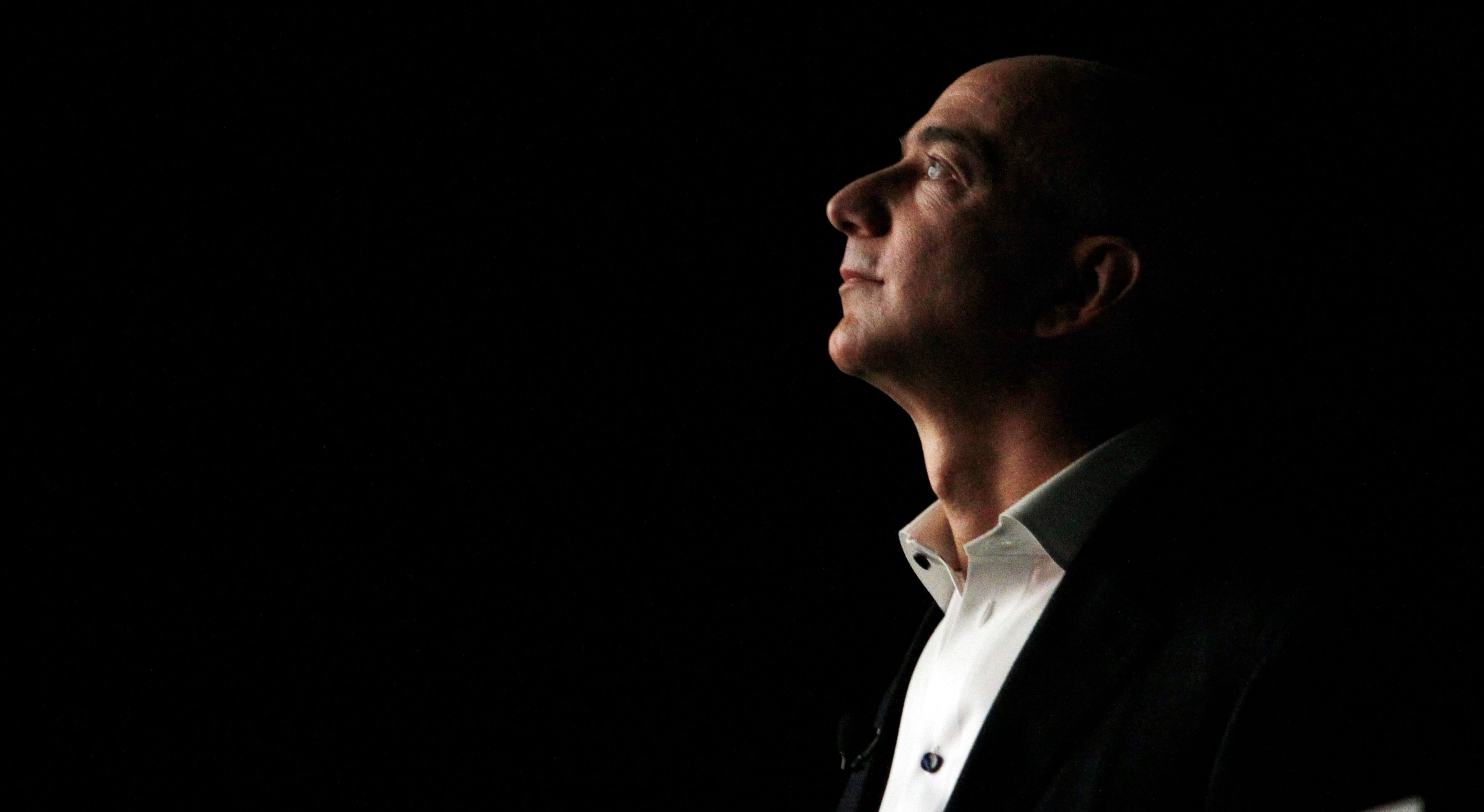 Looking back at the Legacy – Amazon

“Being the CEO of Amazon is a deep responsibility, and it’s consuming. When you have a responsibility like that, it’s hard to put attention to anything else. As Exec Chair I will stay engaged in important Amazon initiatives but also have the time and energy I need to focus on the Day 1 Fund, the Bezos Earth Fund, Blue Origin, The Washington Post, and my other passions. I’ve never had more energy, and this isn’t about retiring. I’m super passionate about the impact I think these organizations can have.”

Jeff Bezos will be replaced by the current CEO of Amazon Web Services, its cloud business. Yes, it’s Andy Jassy! He has been with Amazon since 1997. Notably, AWS is also Amazon’s biggest profit driver.

Reaction from all over the world –

People had a mixed reaction to the news of Jeff Bezos stepping down. Let’s take a look at some.

His Google counterpart, Sundar Pichai, CEO of Google and Alphabet, wished him for his future endeavors –

Amazon’s founder #JeffBezos to step down as CEO, #AndyJassy to take over. pic.twitter.com/0kJYMVnRzP

Well, it will be exciting to see what the World’s richest man will do with his newly found free time and all his resources.

As he mentioned, his prime focus would be the Blue Origin and Washington Post, but it will be interesting to see how the story of Amazon and its founder unfolds.