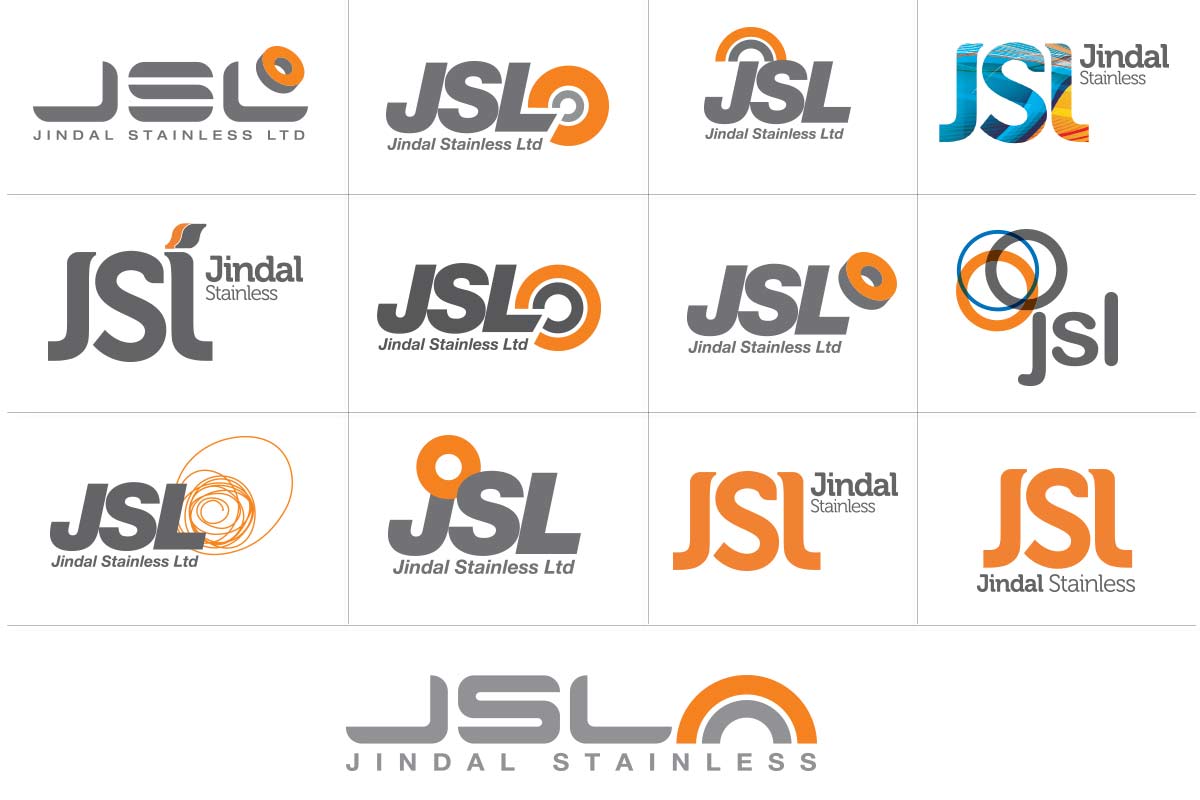 The decision taken by the companies is will resort to a simplified capital structure and will revaluate the turnover of the merged entity to over INR 20,000 crore, says Abhyuday Jindal, Managing Director, Jindal Stainless and Jindal Stainless (Hisar).

The MD also added that the merged company will have a combined melting capacity of 1.9 million tonnes per annum which together makes the entity, the only Indian conglomerate in the list of Top 10 stainless steel firms across the globe.

According to a report by Financial Express, Post-merger, Jindal Stainless will be the only single entity to be listed on the stock exchanges with 57% shareholding with the promoters and the remaining 43% shall be owned by the public.

Jindal Stainless (JSL) was founded back in the 1970s by Shri Om Prakash Jindal with the vision to remain inspired to innovate and enrich the lives of others. According to the company profile on CrunchBase, the annual turnover of the company as of March 2019 was USD 3.2 billion.

The merger is subject to approvals from government authorities, statutory, shareholders, NCLT and concerned creditors. According to reports by the Financial Express, the merger is most likely to get concluded in the second half of 2021 or early 2022.