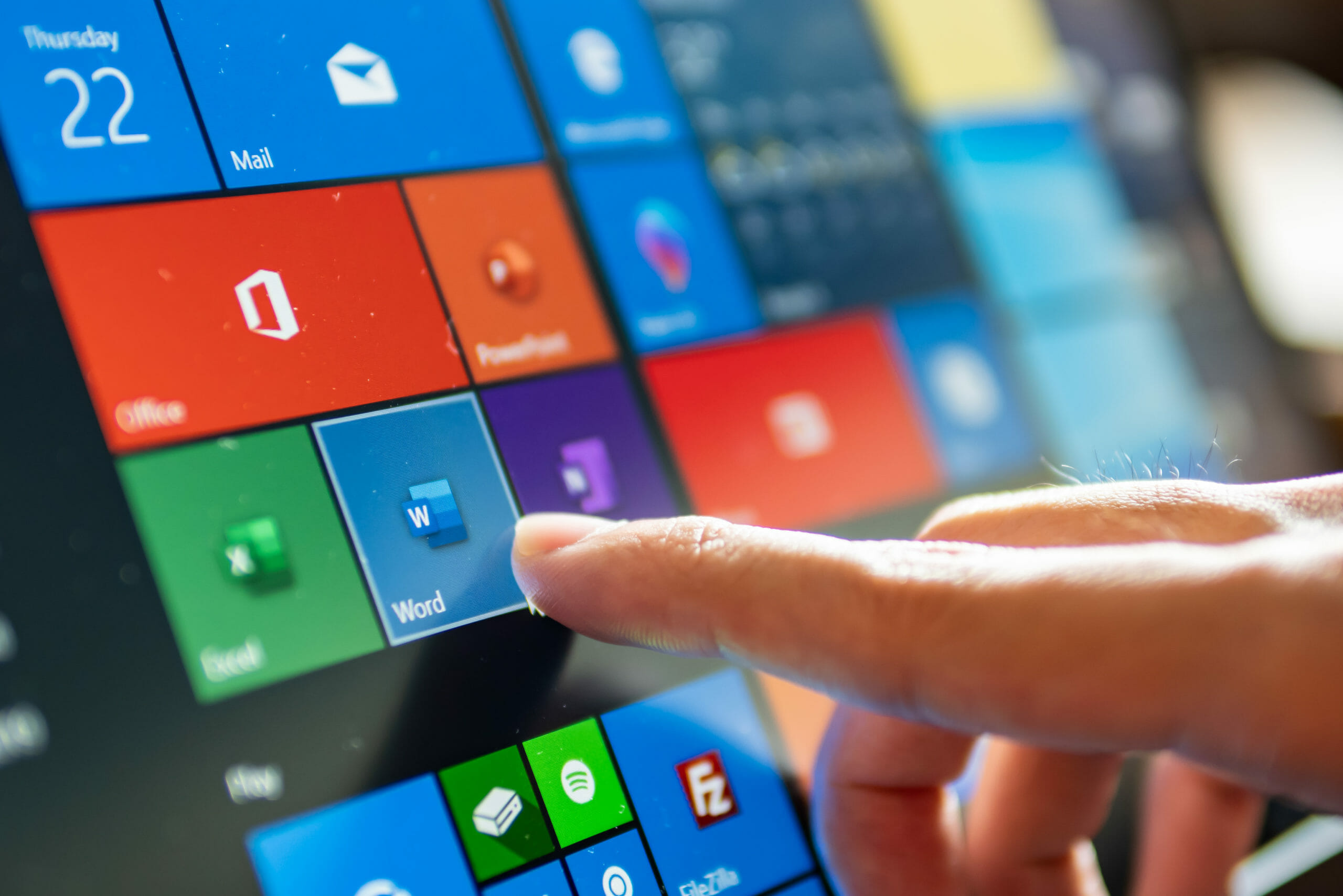 Microsoft has recently announced on Thursday that suspected Russian hackers penetrated the technology company’s networks and accessed some of its Source Code.

The company suspects the hackers to be working for Russia’s S.V.R. intelligence agency, according to The New York Times, but the company says that it did not look like the hackers used the Microsoft’s systems to attack other victims. The hackers were somehow able to view some of the company’s Source Code through an employee account.

The hack could have been a big attack on Microsoft considering its multinational operations, high-tech software systems and huge customer base. However, Microsoft confirms that the hackers were unable to get into emails or any services or products. The company also confirms that the hackers were only able to view the Source Code and not modify it. The duration of the breach is still unknown to the company and the Source Code of which products have been viewed is also hard to say at the moment, according to Microsoft.

As mentioned in a report by The New York Times, Microsoft says that the hack appears to have begun in 2019 with the breach of SolarWinds, a Texas-based company that provides technology monitoring services to the Government, its agencies, private corporations and top Fortune 500 companies. The hack allowed the hackers to access the Treasury, Commerce, Energy and State departments of these agencies which could have led to a disastrous outcome. Along with this, FireEye which is a top cybersecurity firm also reported a breach a few days ago.

Furthermore, the Department of Homeland Security affirms that Russian hackers were the ones behind the attack on SolarWinds but former U.S. President, Donald Trump publicly suggested that it could be the Chinese and not the Russians behind the hack on Microsoft and SolarWinds.

The intentions behind the Microsoft hack are still unclear to the authorities. There is an ongoing active investigation and several reports reveal that the attack was more widespread than originally believed.

The company explains what a Source Code is by saying that having viewed a Source Code, the hacker must have gained valuable insight into how a particular product or service works. This information is confidential because it can allow hackers to exploit those programs or bypass virus detection.

Microsoft has also confirmed that Russian hackers did not use the SolarWinds breach insights to access the internal accounts of the company.

The company affirms its users that this activity has not put at stake, the security and privacy of users or customer data. Microsoft wants to be transparent with its users and says that their teams are combatting with the situation as it arrives.