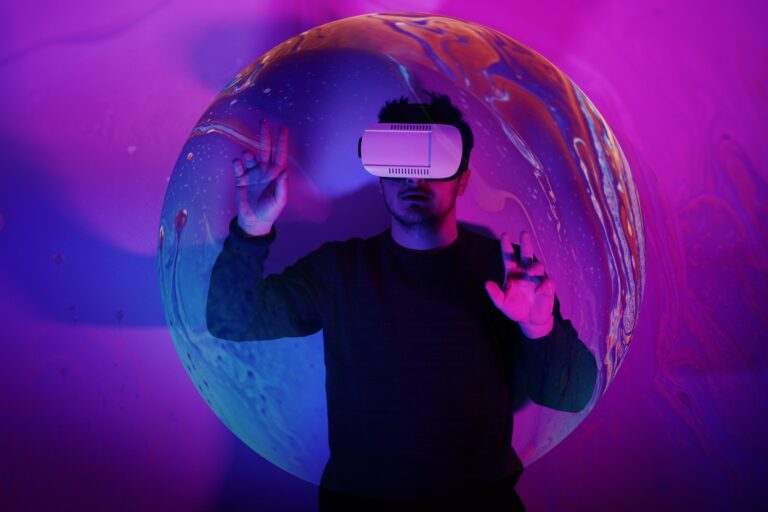 The dramatic transition of the digital realm into the metaverse would increase data demand by 20 times globally by 2032, according to a report by Credit Suisse. Bharti Airtel and Reliance Jio are two of the only telecom operators that are well-positioned to capitalize from the boom in India.

The report says the metaverse has tremendous potential to increase screen time as well as bandwidth usage. As these technologies are necessary for handling the metaverse, augmented reality and virtual reality will flourish. According to the report, while the 5G network will feed the metaverse ecosystem, the deployment of 6G will enlarge metaverse use cases.

The report further suggests that it is too early to determine the influence of metaverse on the Indian telecom business. “We believe Bharti Airtel (with 17% of revenues from a fixed-line) and Jio are well placed to benefit from the surge in data usage driven by metaverse in the latter half of this decade,” it said.

There was no mention of Vodafone Idea (Vi), the third private telecom operator. The company is trying to compete with Airtel and Jio in the metaverse. However, if the telco is unable to upgrade networks fast and efficiently, it is unlikely to be a serious competitor to Airtel and Jio.

The Metaverse is a three-dimensional (3D) virtual reality (VR) landscape in which users can communicate directly with digital objects (avatars or digital representatives of individuals). It combines several technologies, including virtual reality (VR), augmented reality (AR), and 3D holograms, among others, to form a virtual world that can be accessible by different devices, including special headsets, smartphones, and personal computers. As a result, AR and VR technologies are likely to grow in popularity because they are important for accessing the metaverse, according to the report.

The gaming industry will be one of the first to see the initial application of the metaverse. The report further says the gaming category is in its early stages in India, and mobile gaming is being driven by smartphones due to the introduction of affordable smartphones and 4G internet services.

Credit Suisse is a Swiss-based global investment bank and financial services company with offices all over the world. The report also adds, “Internet traffic is already 80% video and has been growing at a 30% CAGR (compound annual growth rate). Our team projects that even modest metaverse usage could drive a further 37% CAGR in the next decade to 20 times current data usage.”

Meanwhile, Reliance Industries’ tech subsidiary, Jio Platforms, has already invested heavily in the metaverse, acknowledging its value. It made an announcement during the first week of February 2022, acquiring a 25 percent holding in Two Platforms Inc (TWO), a deep tech startup headquartered in Silicon Valley, for $15 million.