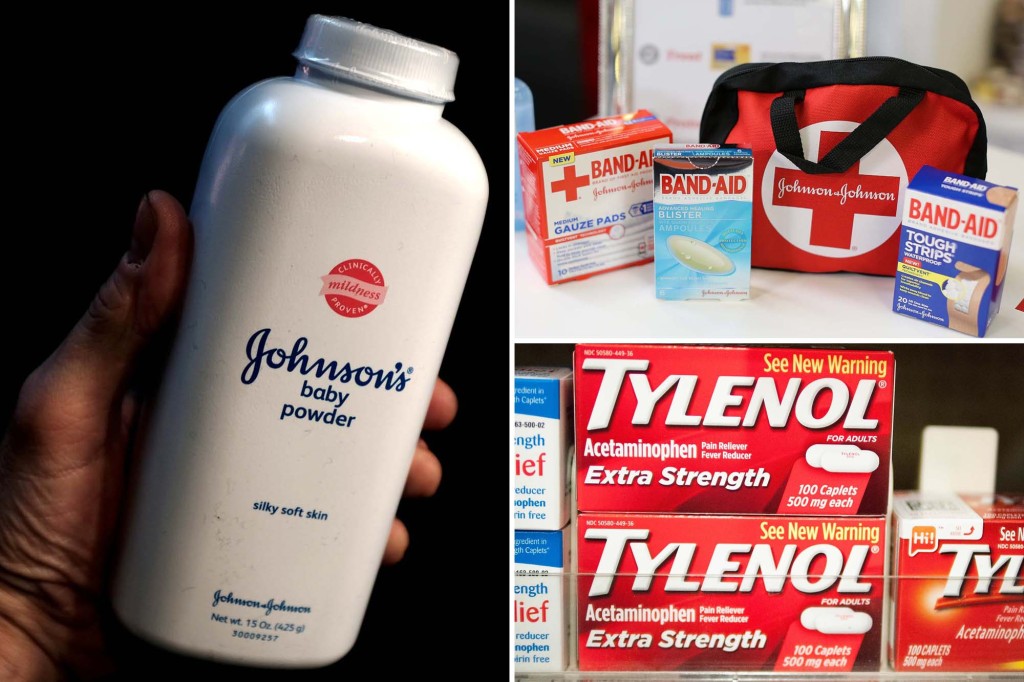 Johnson & Johnson wants to split into two entities, splitting its enormous consumer division, which includes Band-Aids, Tylenol, and the contentious baby powder, from its pharmaceutical and medical device units, according to the company’s retiring CEO.

The split will legally separate the company’s rapidly growing — but extremely dangerous — pharmaceutical and medical device businesses from its consumer-focused business, which includes well-known names like Neutrogena skin care products and Listerine mouthwash.

“The best path forward to ensure sustainable growth over the long term and better meet patient and consumer demands is to have our consumer business operate as a separate health care company,” CEO Alex Gorsky said in an interview with the Wall Street Journal.

Gorsky said earlier this year that he plans to retire in 2022, citing a desire to spend more time with his family as the reason. Next year, Joaquin Duato, a company veteran, will take over.

The $430 billion corporation’s consumer division has been hamstrung in recent years by expensive lawsuits alleging that its now-famous Johnson’s Baby Powder caused cancer, though Gorsky told the Journal that the claims had no bearing on the decision to split the company up.

The business unit had a run-in with controversy earlier this year when it recalled five of its Neutrogena and Aveeno spray sunscreens after tiny quantities of benzene, a cancer-causing ingredient, were discovered in some samples. A lawsuit was filed soon after.

Gorsky was tight-lipped in the Journal interview, adding that the name of the new firm, who will manage it, and how the split will be organized are all unknowns, but he did say that J&J wanted to structure the deal to minimize taxes.

On the announcement, J&J stock jumped more than 4% in premarket trade. The stock was selling at slightly over $170.25 a share at the time of writing. Since January 1, the stock has only increased by about 4%.

Pfizer and Merck both broke off their consumer operations to focus on the faster-growing pharmaceuticals market, where a single successful medicine from the research division may bring in billions of dollars in sales.

The decision also comes amid a series of large breakups of century-old corporations, signaling the end of an era of enormous multinational conglomerates, which have been out of favor on Wall Street for a long time.