Joby Aviation Inc (JOBY.N) announced on Thursday that it had received certification from the Federal Aviation Administration (FAA) to begin commercial air-taxi operations with a conventional airplane. 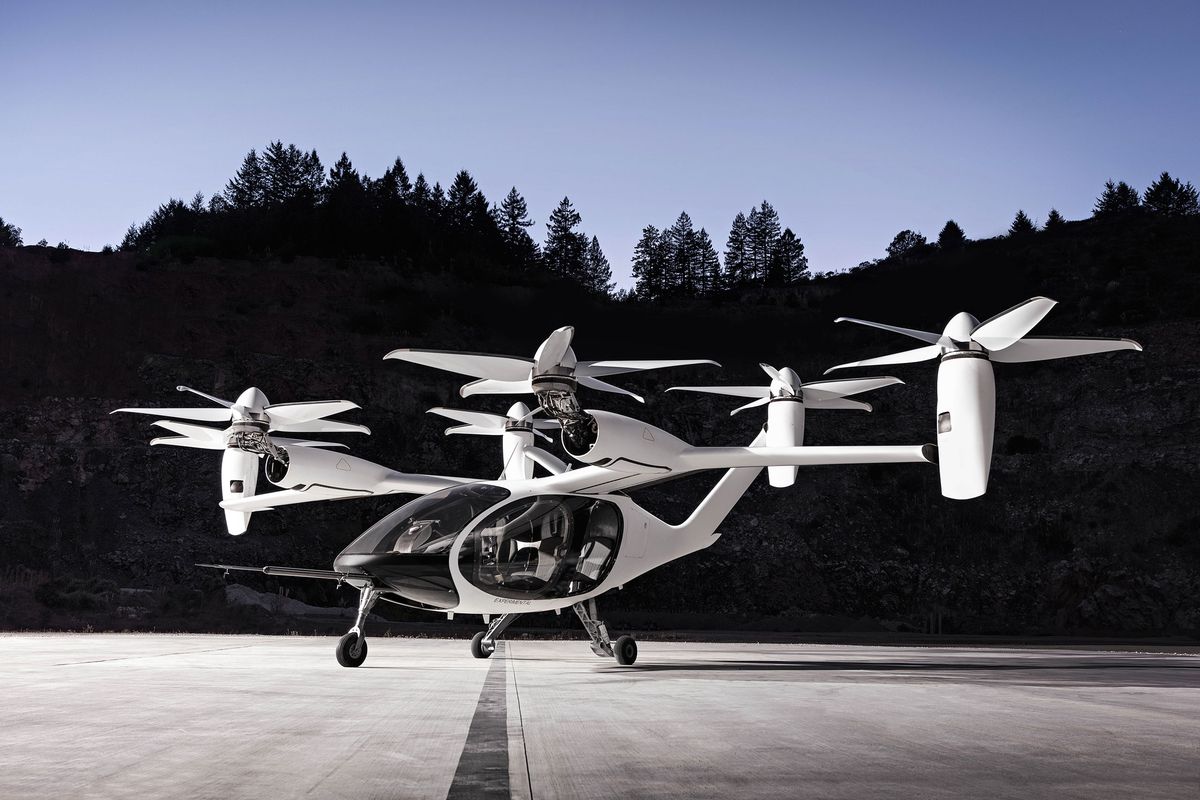 Even though the certification is a significant step forward, the company still faces additional regulatory issues before its five-seater aircraft can legally fly passengers.

Joby’s electric vertical take-off and landing (eVTOL) aircraft would be able to operate as an air taxi service in cities and communities across the United States as a result of the certification.

According to the FAA, Joby received his Part 135 certificate on May 19 after completing the five-stage certification process Joby has one certificated aircraft, a CIRRUS-SR22.

Joby stated that it intends to use conventional aircraft “to refine systems and procedures in advance of launching eVTOL service in 2024.” Joby’s stock finished up 8%.

When asked regarding Joby’s claim that the approval was granted ahead of schedule (the process was initially expected to be completed in the second half of 2022), the FAA said it “doesn’t set a schedule for applicants and can’t speak to their characterization of the timing.”

Joby’s piloted prototype aircraft crashed during a flight test at its California base in February, but no injuries were reported.

The FAA announced earlier this month that it had changed its approach to approving pilots for future eVTOL aircraft, but that it does not expect to delay certification or operational approvals.

Joby reported a $62.3 million net loss in the first quarter of this year, citing costs associated with aircraft certification and early manufacturing operations.