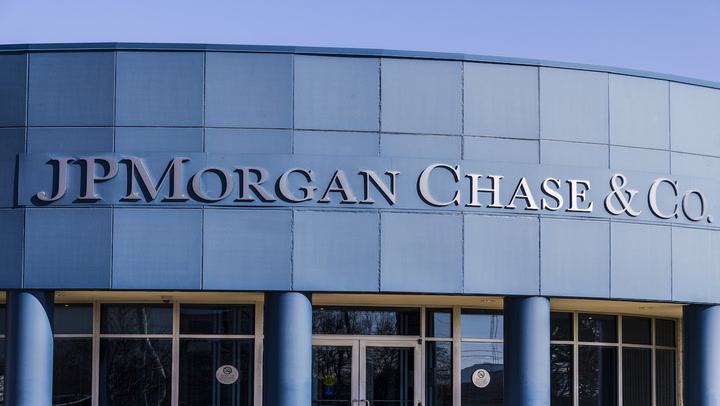 JP Morgan intends to shift the tokenized money to DeFi.

JP Morgan Chase, which happens to be one of the largest banks in US, has went ahead and planned to tokenize most of its assets such as bonds, money market fund, US Treasury, etc. They are planning to move these tokenized funds and use them as collateral for Defi pools. The main vision and objective for JP Morgan chase of this route is to bring the trillions of dollar worth tokenized assets into Defi, so that the new mechanism can be put in use for trading, borrowing and lending but with the scale of institutional assets.

When KYC (Know Your Customer) restrictions are implemented on crypto’s permissionless lending pools, it’s known as Institutional Defi. The process is already underway in pockets of innovation like Aave Arc and a recently announced partnership between Siam Commercial Bank and Compound Treasury.

JP Morgan Chase’s Blockchain based collateral settlement system was extended last month to help the tokenization of BlackRock’s money market fund shares, a type of mutual fund that invests in cash and short-term debt instruments that are highly liquid.

In the puzzle of moving the tokenized funds to Defi for JP Morgan Chase, the second piece is provided by “Project guardian.” The project is led by Monetary Authority of Singapore and includes JP Morgan Chase, DBS Bank and Marketnode. The project uses permissioned liquidity pools made up of tokenized bonds and deposits to test institutional-friendly DeFi.

From the transition JP Morgan Chase is planning, it is sure that this transition will involve public Blockchains and will certainly have a permissioned structure similar in many ways to the likes of Aave Arc and Fireblocks. One difference, according to Lobban, is that under Project Guardian, significant financial institutions that are participating verify consumer information, rather than DeFi platforms and crypto-native custodial organisations. To put it another way, a JPMorgan trader must demonstrate that he has the legal authority to trade on behalf of the Wall Street bank.

Another distinction is the innovative approach to permissioned DeFi, which is based on digital identity building elements like W3C verifiable credentials.

Verifiable credentials are appealing because they provide you the scale you need to grant access to these pools without requiring you to keep a white list of addresses. You don’t have the same overhead related with writing this kind of information to blockchain, paying for gas fees, etc. because verifiable credentials aren’t kept on-chain.