“We’re definitely still hiring,” Beer said in an interview at the bank’s office in Plano, Texas, at DevUp, an internal JPMorgan conference gathering 500 of the company’s top engineers. The investment signals JPMorgan is “a safe place through the uncertain economic times. … When you’re going into a tough economic time and things are very volatile, it does play into our favor,” Beer said. “How do we bust the myth and help people understand the innovation that’s happening here the complex problems?” Beer said, highlighting opportunities to work on projects that affect millions of customers or move trillions of dollars. “A lot of this is about human interaction — the networking, the collaboration, the trust that you build — you can’t do that over Zoom,” Sridharan said. So, various reports state that there has been a constant rivalry between banks and tech companies when they need to hire people. Tech companies look more attractive and offer many perks which attract engineers to such companies. Banks on the other hand are not considered that good to work in which is what JP Morgan is trying to change said Lori Beer. Talking more about the investment bank, it is a beautiful building and somewhat similar to the offices in Seattle valley. 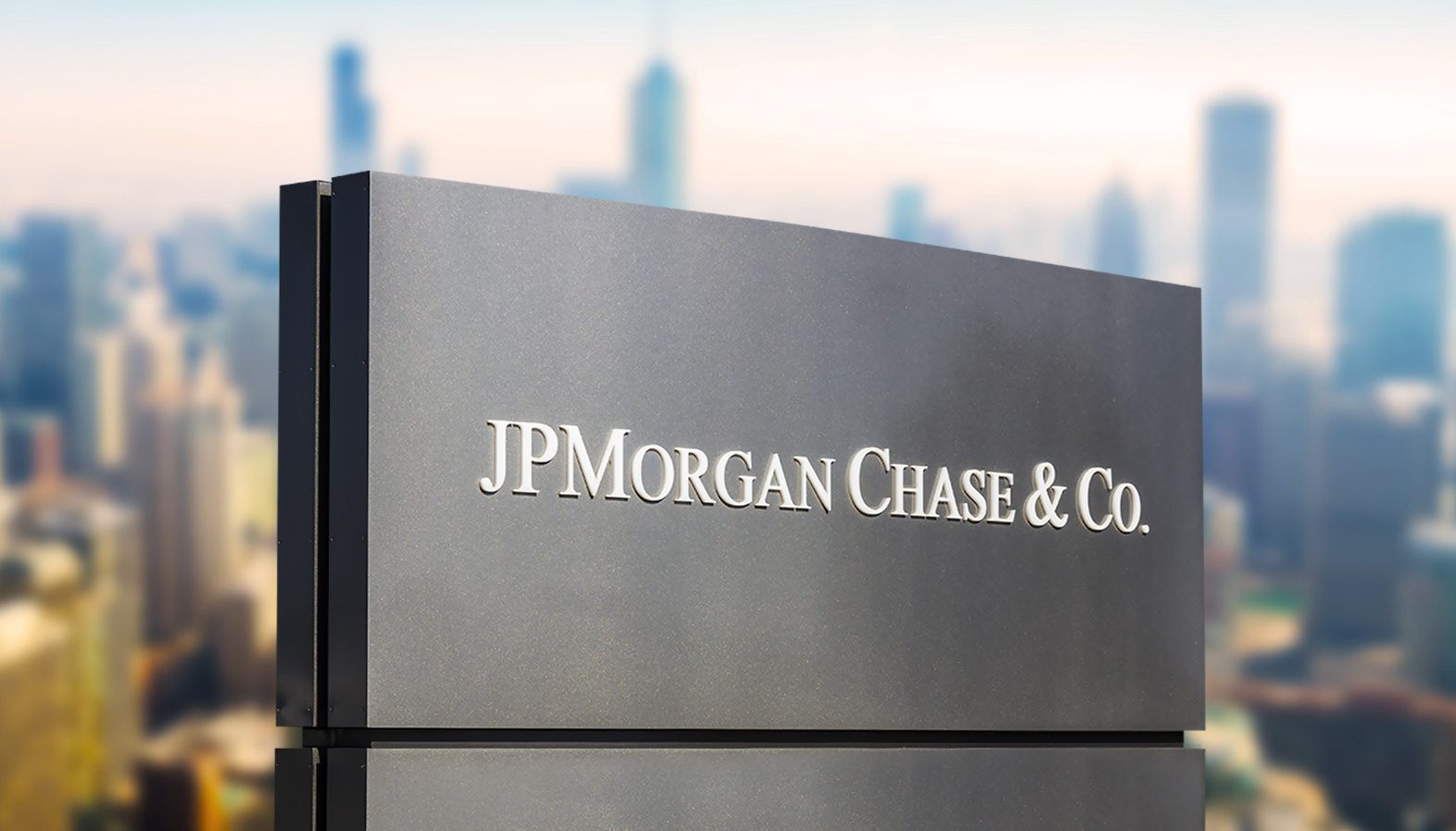 For people who have heard about JP Morgan but have no clue what it is, it is an investment bank that operates on a global level. It has its headquarters in New York. The company came to India in the year 1922 and since then, it has made quite a name for itself. The aim of the company is to provide their client with a lot of options so that they can decide what’s best for them. The bank provides many services which include investment banking, Treasury services, etc., and gives thought-out advice to the companies so that they can take the best decision. The investment bank is currently headed by Jamie Dimon. One of his most popular quotes is “Most decisions are not binary, and there are usually better answers waiting to be found if you do the analysis and involve the right people. The best way to look at any business is from the standpoint of the clients. I’m a little bit of an eternal optimist”.