Temasek Trust is collaborating with foundations run by some of the wealthiest families in the world to create a philanthropic organisation with more than $200 million in initial investment.

Ray Dalio, Li Ka-Shing, Bill Gates’ and his ex-wife Melinda’s foundations, the Tanoto Foundation, the Widjaja family of Indonesia, and four of their firms are among the founding core members. At the Philanthropy Asia Summit 2022 in Singapore on Friday, Temasek Trust Chairman Ho Ching made a statement. 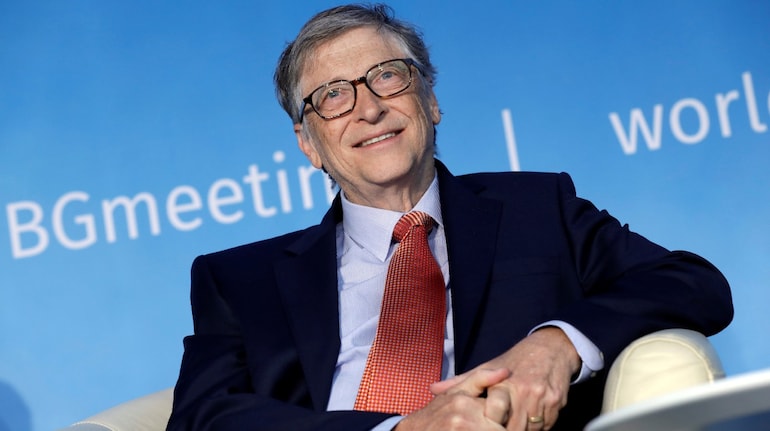 In an effort to combat growing inequality, the city-state has been pressuring the wealthy to give more money. Deputy Prime Minister Lawrence Wong hinted last month that the government is revisiting its tax incentive programs to encourage family offices to give to charities more frequently.

According to Ho, the initial core members of the Philanthropy Asia Alliance each contributed $25 million, while Temasek Trust provided $100 million to support the infrastructure needed to run the newly established organisation.

According to her, each member will focus on a separate area. According to Ho, the Tanoto Foundation will concentrate on education while Dalio Philanthropies would try to protect the waters.