The document scanning and storage alternative of China-based app, CamScanner has become the primary scanning app for many users in India since the Chinese application was banned by the Indian Government early this year.

The funding round also included participation from existing investors such as Better Capital and Axilor Ventures. Along with these, there were several Angel investors in the list- Phanindra Sama– founder, RedBus and Farooq Adam– founder, Fynd and others. 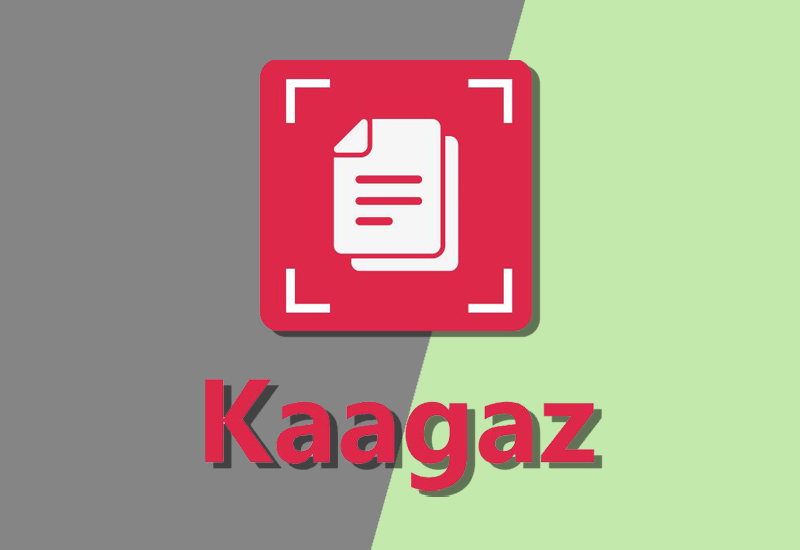 There are many scanning apps available to download on the Google Play Store and Apple App Store, but why is Kaagaz Scanner, the choice of India after CamScanner?

Well, the answer to this pretty simple. First and foremost, the most appealing feature of this application is that it is privacy-focused and works completely offline, thus no transfer of unauthorized data to server issues if you don’t have a stable internet connected.

Secondly, the app does not contain any advertisements! This means that the application will work flawlessly without unnecessary lag because of ads playing on-screen, no waiting for the ads’ video to finish. The application remains official as it serves its purpose of document scanning. One can rely on it for professional document scanning and storing.

Thirdly, there are several other impressive features such as custom watermarking; it is available in 8 different Indian languages which serve the purpose of “Made in India, for India”.

Kaagaz Scanning was launched this year itself in 2020 by three established entrepreneurs Tamanjiit Singh Bindra, Snehanshu Gandhi and Gaurav Shrishrimal. 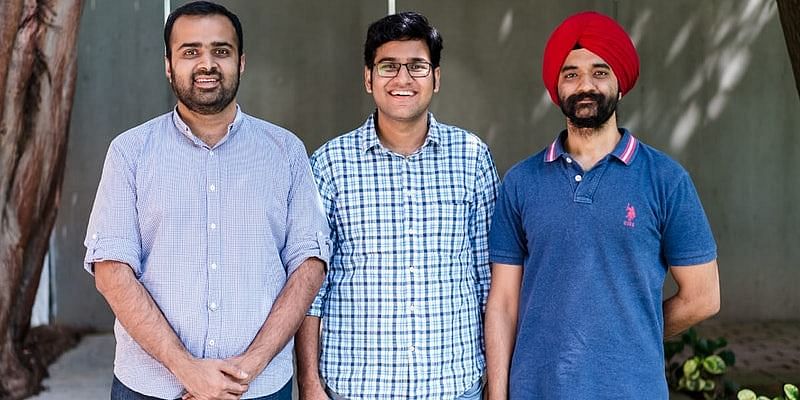 The mobile application is installed on over 2 million smartphones and has a user base of over 90,000 users. The application picked up pretty quickly after the government banned CamScanner, demand in the market for something better or at least equally good was created and Kaagaz Scanner was launched to fill the void.

Furthermore, the Indian document scanning application was even acknowledged and honored by the government of India under PM Modi’s “Atma-Nirbhar App Challenge” where Kaagaz Scanner got a special mention in the Office Applications category.

Co-founder, Snehanshu Gandhi commented on the latest fundraise by mentioning that the company will use these funds for expansion to boost product development scale. In addition to this, the company is also planning to develop Artificial Intelligence-based utility tools for the customers to perform their day-to-day tasks more seamlessly and efficiently.