Kakao founder Brian Kim has dethroned Samsung heir Jay Lee to become the wealthiest South Korean person, after his wealth ballooned by a whopping $6 billion this year alone. As per the Bloomberg Billionaires Index, Kim’s net worth grew to $13.5 billion, with messaging giant Kakao seeing its shares going up by as much as 89% this year alone. Meanwhile, Samsung’s Lee stands at a net worth of $12.3 billion.

First reported by Bloomberg, this is a testimony to how former startups (which have now become tech giants in their own right) are giving stiff competition to the more seasoned players, and family-owned conglomerates, in the South Korean market.

KakaoTalk is by far the most popular messaging service in the Republic of Korea, and features an interactive user interface with colourful (primarily yellow and blue) message bubbles, as well as fun stickers and emoji. The service was launched back in 2010, and has an impressive global presence as well, with over 53 million worldwide users, with 88% of then being Korean citizens. 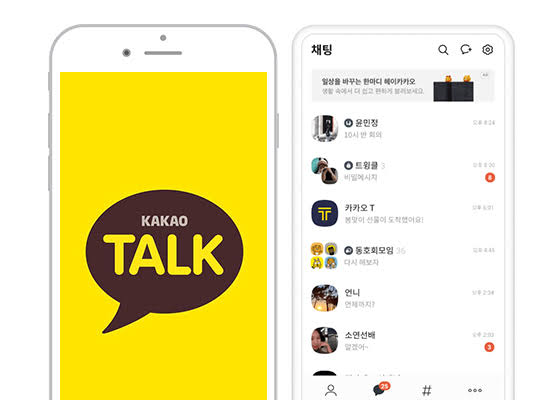 IPOs Are The Star

The company behind the brand (or rather, its subsidiaries) have been going for initial public offerings, leading to rising stocks and revenues for the parent firm. IPOs have been catching the attention of manu companies over the world, and South Korea is no different.

Hyundai Motors Security Co. analyst Hyunyong Kim believes that the spike in shares is all thanks to the increasing expectations ahead of the “listings of Kakao’s key units.” He adds that “aggressively attracting investments” has been Kakao Corp.’s way of expanding its business.

Even next month, KakaoBank Corp., an online lending firm in which Kakao proper holds 32% of the shares, is expected to raise up to 2.6 trillion KRW ($2.3 billion), when it goes public. Meanwhile, Kakao’s gaming department, Kakao Games Corp. has raised a sum of 384 billion won in an IPO that it held back in September last year. While these dealings are probably enough to further bolster the firm’s market hold, also present in the group’s kitty is the impending IPO at Kakao Pay Corp., which is the largest online payment platform in the country. The subsidiary was all set to go public on August 12, but due to a demand by the regulatory body Financial Supervisory Service to revise its prospectus, the date for the same has been delayed.

The value of Kim’s holdings has since been confirmed by his company and the Kakao founder indeed is the wealthiest South Korean now, after acknowledging all the shares that have been pledged as collateral.