SoftBank sells one third of it’s stake in Uber Uber shares fell by 5% after the report became public. The raeson seems to recoup losses on its investment in Didi, the Chinese ride-hailing startup. 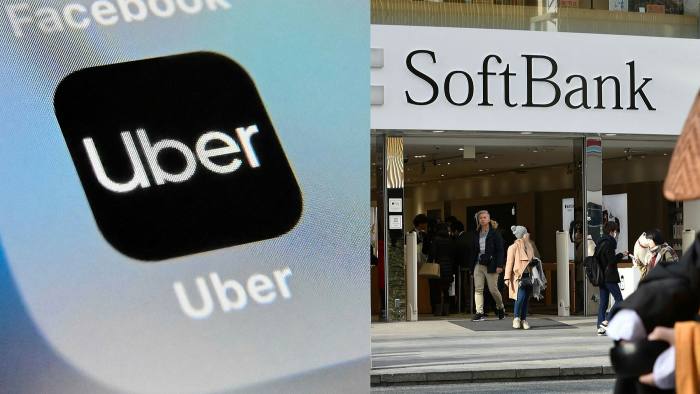 SoftBank is selling a third of its stock in the ride-hailing business Uber. The raeson seems to recoup losses on its investment in Didi, the Chinese ride-hailing startup. A total of 45 million shares will be sold, with a 30-day hold period.

Uber shares fell by 5% after the report became public.

The value of Uber’s own Didi stake declined $2 billion last week . It has been less than a month since Didi’s shares were listed on the New York Stock Exchange. China’s authorities have frightened investors with their succession of steps.

According to CNBC, the Japanese technology investment organisation has lost a total of $4bn on its stake in Didi, a Chinese ride-hailing firm.

SoftBank is Didi’s largest shareholder, with a stake of more than 20%.

To the contrary, Reuters stated that SoftBank’s decision to drop its Uber share was unrelated to Didi’s value slump and that it was just taking gains at this moment.

Uber equity purchase by SoftBank was criticised as a failed investment, SoftBank CEO Masayoshi Son told analysts on a conference call in February.

“However,” he said, “as a matter of fact, as you can see that we have already made something close to ¥500 billion gain from Uber.”