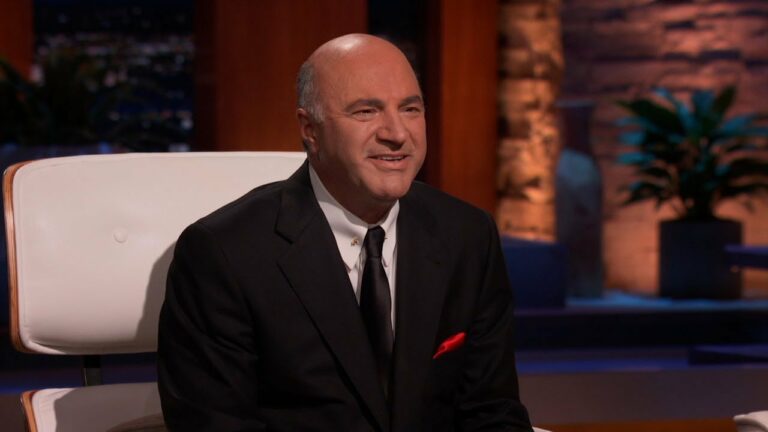 Kevin O’Leary is the famous shark tank star who has shared his thoughts on crypto a lot of times. And recently, he talked about his investment strategy and his portfolio. Kevin also gave his take on bubbles, regulation, and diversification in the crypto space. Kevin O’Leary also says that he prefers Ethereum over Bitcoin, and NFTs will eventually be bigger than BTC as well. This is debatable as not everyone thinks of NFTs the same way. But let’s see what Kevin has to say about it.

In a recent interview with Forbes, Kevin O’Leary shared a lot of thoughts in the crypto space. Kevin explained the entire crypto industry, like software development teams. And the idea is to invest in teams that are strong and creative. He said that Ethereum is his largest position, and it is bigger than Bitcoin. The reason for this is the large numbers of financial services and transactions that are occurring on Bitcoin. 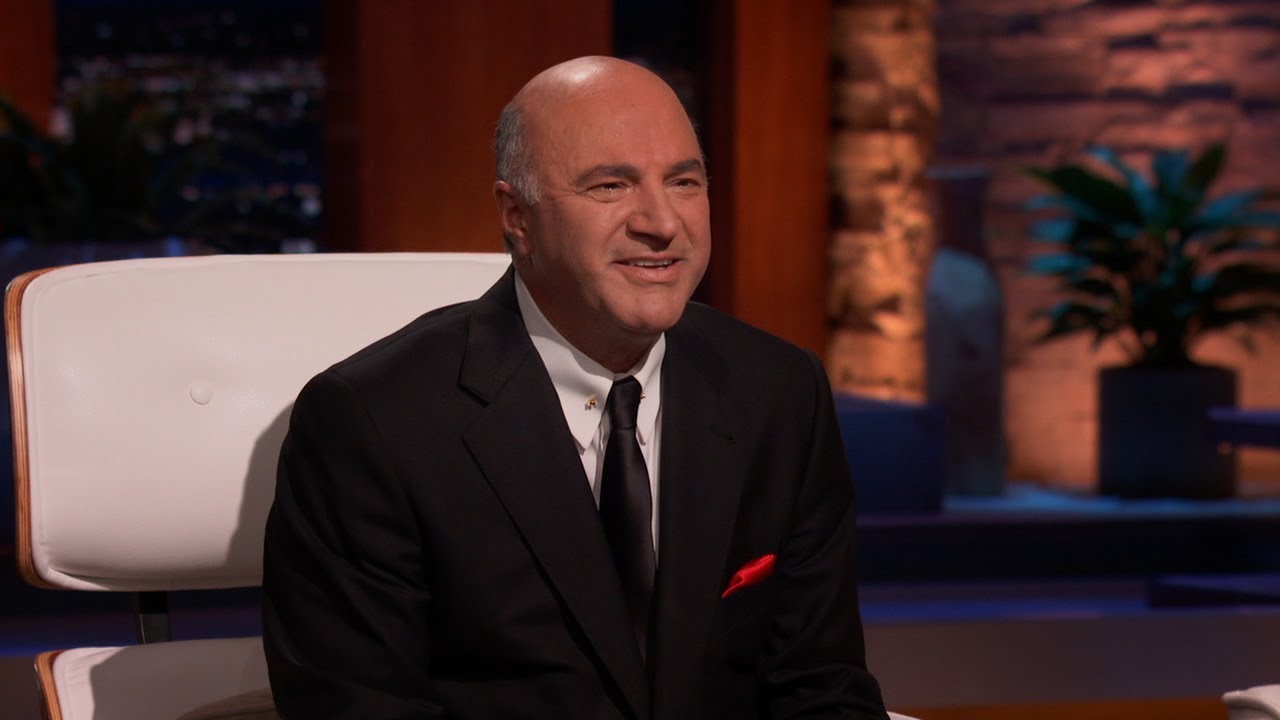 Other than Ethereum, he also talked about the Polygon project that aims to reduce the overall gas fees on Ethereum. So, including Polygon and Ethereum, Kevin also owns Bitcoin, Solana, hedera, and serum. Another interesting holding that Kevin has is USDC. He said that using it to pay for assets and get paid in it.

Kevin on meme coins and the crypto bubble

He believes that the success of any coin is the speed of its adoption and the economic problem it solves. So, he is very skeptical about meme coins long-term. While they might be doing well now, it is difficult to say where meme coins will be in the long term. He added that they don’t solve anything or create any value.

Talking about crypto bubbles, Kevin said that he thinks no one can manipulate the market. Though people say they can, they can’t as millions of decisions are being made every second. He also stressed the fact that it is impossible to say if it’s a bubble. And if someone thinks that they know, then they are wrong.

Kevin’s company is now 10.5% crypto, and in the long run, it can even get to 20%. What are your thoughts as Kevin O’Leary says he prefers Ethereum? And do you agree with Kevin’s take on crypto bubbles? Let us know in the comments below. Also, if you found our content informative, do like and share it with your friends.