South Korea orders app stores to remove “Play-to-earn” games as their popularity keeps soaring. Play-to-earn games are those where users need to play games to earn their native tokens, which they can then sell in the open market for profit. Some big names in the space are Axie Infinity and MANA. The South Korean government has asked Google and Apple to make sure that the local distribution of such games through their platforms is stopped.

The Game Management Committee in South Korea has made this request to Apple and Google. They are implementing new laws for app stores to operate in the country. Last time in August, when such 3rd party payment systems laws were implemented, Apple and Google followed them strictly. Therefore, it is expected that this request from the South Korean government will also be taken care of fast. 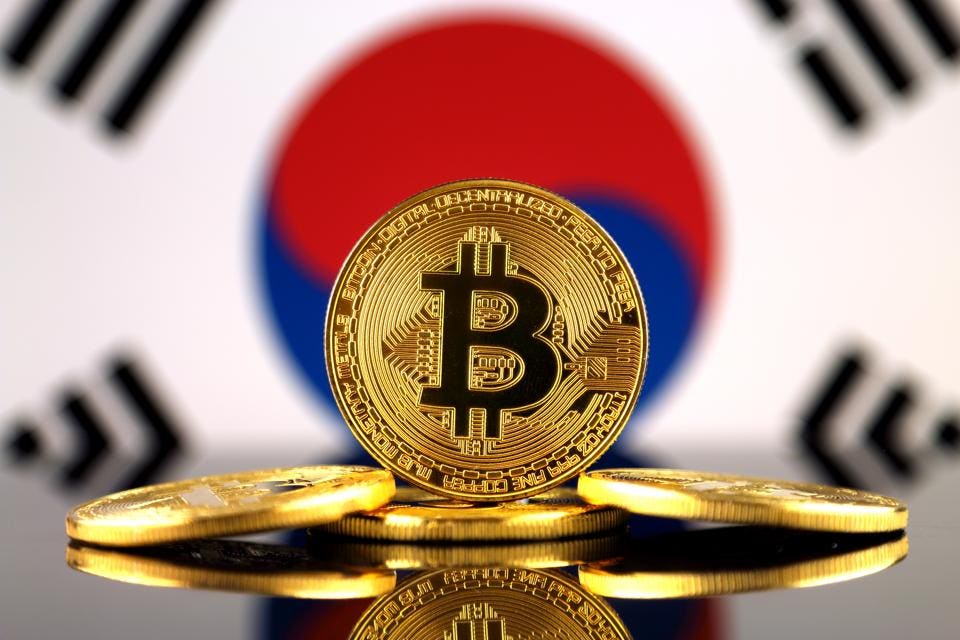 South Korea has made it illegal to distribute play to earn games in the country. Even after this, the game developers are working really hard on their P2E games. The reason for this ban on P2E games is the cash that is associated with it. Currently, a lot of these games offer more than 10,000 South Korean Won, which qualifies as prizes under the law. Therefore, the authorities think having such games on the platform will give youngsters access to this volatile currency which will be irresponsible. They plan to bring age ratings to such games.

The authorities have sent letters to Apple and Google to make sure developers of such games need to have age ratings to register with them. And they can’t just get grading based on the promises they make players for the earning potential. The idea is that South Korea will let developers list games only if they offer lower payouts. And that means players will be less inclined to play such games. This also shows that South Korea has a long way to go to properly regulate crypto.

What are your thoughts as South Korea orders app stores to remove “Play-to-earn” games? And do you think that this even makes any sense? Let us know in the comments below. Also, if you found our content informative, do like and share it with your friends.