Director Masahiro Sakurai revealed that the Nintendo Switch will get the Kingdom Hearts series. The three games will be delivered to the cloud version. A release date for these games has not been announced, but Nintendo says more information is expected soon. This news comes with the announcement that Sora for a long time teased the game in the last Super Smash Bros. Nintendo in September during a Nintendo Direct. 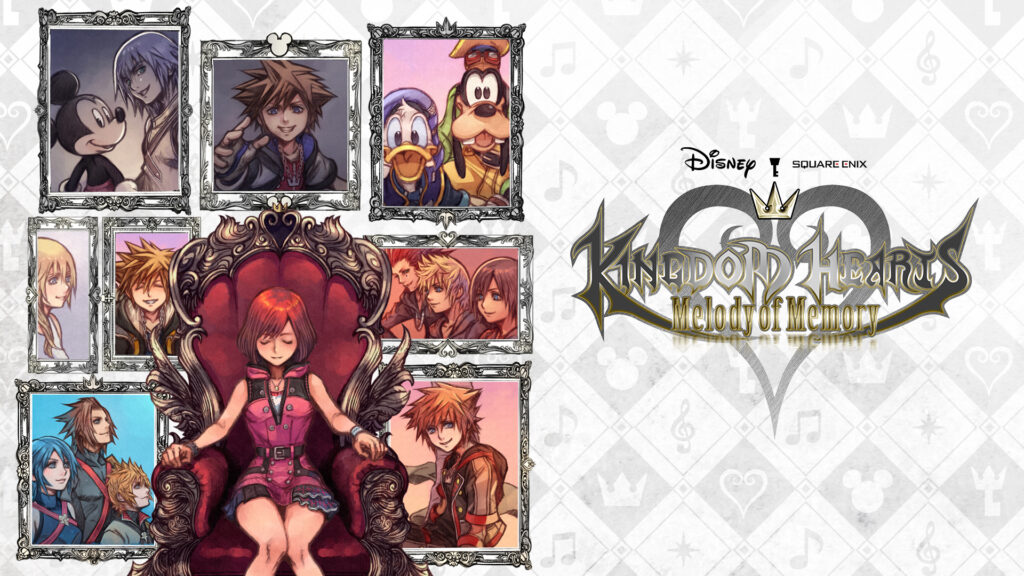 For fans of all three, it is troubling that there will be no offline versions of these two early releases. Nintendo Switch Cloud streaming games often offer free demos to give players the chance to test their Internet bandwidth and in the case them. We’ve already seen the game controller launch in a new cloud format on the Nintendo Switch platform, and Dying Light 2 is set to launch in a similar way on Switch. The studio released a video making the announcement of its games coming to Switch.

You do not need to download or install the entire game on your Switch. The three Main Kingdom Hearts will be available as a cloud streaming option instead of offline versions. This means all games are available as long as you have a stable internet connection to keep cloud gaming functionality running.

It’s not clear exactly what the cloud version will look like, but if it’s something similar, it’s believed that the console will handle the first two games with ease, at least. No release date has yet been announced for the title trio, but Nintendo says more information will be announced soon, so we don’t have to wait for it. The Switch version does not yet have an announced release date. We will inform you when Square Enix and Nintendo announce further details of these titles. The current release date for the games coming to Nintendo Switch is when Sora arrives in Super Smash Bros.