Kitex Garments Limited, a renowned garments manufacturer located in Kerala, will invest Rs 1,000 crore in the first phase to establish a textile factory at Kakatiya Mega Textile Park in Warangal. Kitex Garments is the world’s second-largest children’s garment producer, and Telangana has benefited from Kerala’s loss. Earlier the company intended to invest 3,500-crore for its project in Kerala, citing harassment the garments manufacturer dropped its plan to invest in its home state.

In the meantime, Telangana actively welcomed the company and secured a guarantee for investment in India’s youngest state. Sabu Jacob, the chairman and managing director of Kitex Garments Limited was traveled on a chartered flight with his team from Kochi to Hyderabad, and in the evening, KT Rama Rao, Telangana’s Minister for Urban Dev, Industry & Commerce, announced via a tweet that the company would invest an initial 1000 crore in Warangal. This project would create around 4000 jobs in the state of Telangana, as per Sabu Jacob.

Delighted to announce the entry of KITEX group, world’s 2nd largest manufacturer of kids apparel into Telangana with an initial investment of ₹1,000 Cr

My gratitude to Mr. Sabu M. Jacob, MD of KITEX group on a quick decision 🙏 pic.twitter.com/CgMf67DpxN

Minister KT Rama Rao also presented an outline of the state government’s proactive investment policies as well as the availability of various resources for the textiles industry in Telangana at the meeting. The minister further discussed the TSIPASS Single Window clearance system as well as the various benefits that Telangana has to deliver. In addition, the minister claimed that the state’s cotton is among the best in the world. 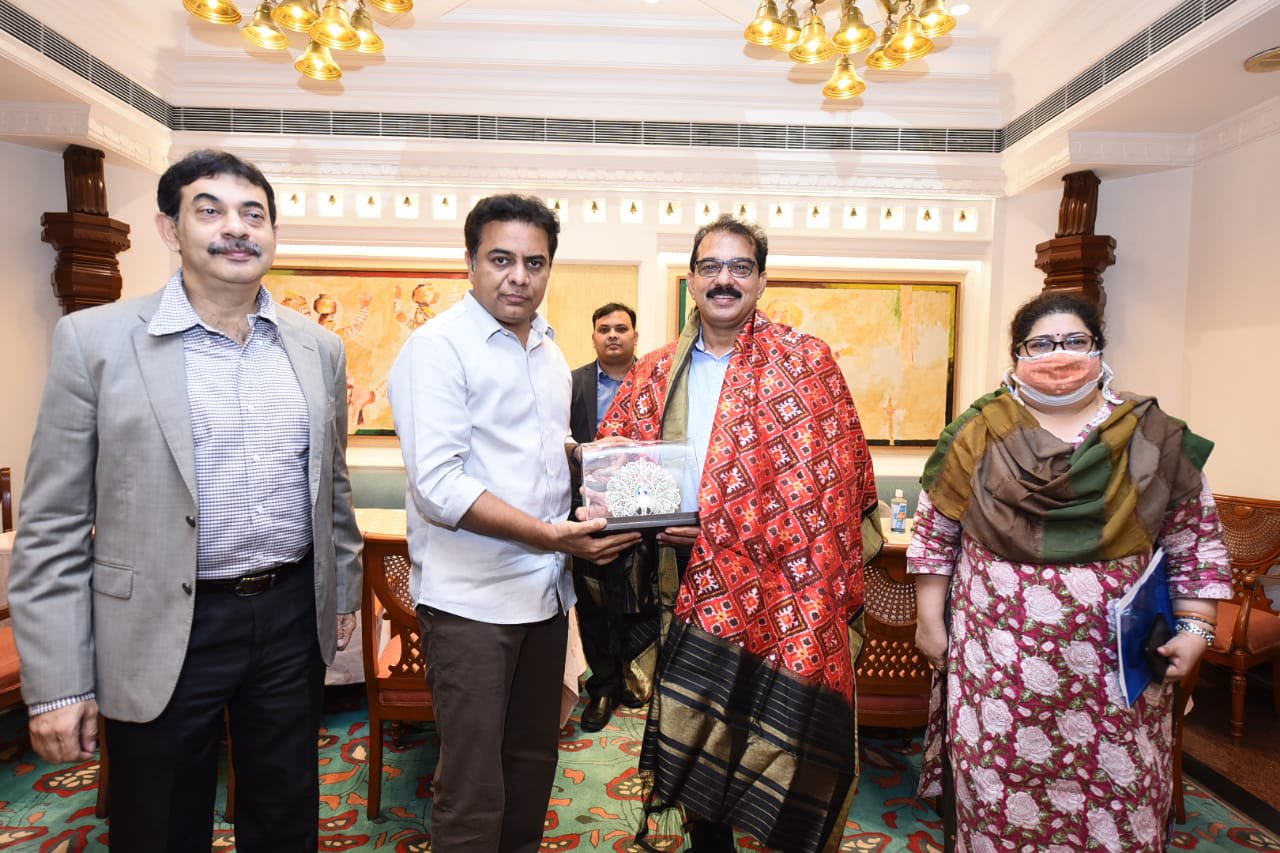 While departing from Hyderabad, Jacob said in Kochi today that Kerala government officials did not care to interfere even after he announced his resignation from the state’s multi-billion-dollar investment project. He repeated that Kerala’s atmosphere was not suitable for starting a business and advised that no other investor should be faced with a similar scenario in the state.

Minister for Industries in the Government of Kerala, P. Rajeev, on the other hand, denied the claims, claiming that the state has a favorable environment for launching companies and that youthful investors in various start-ups will tell about their positive experiences with the state government. Rajeev stated that no investigation or inspection of Kitex Garments Ltd was launched by the state government or any of its agencies on their own, but rather as a result of complaints to the National Human Rights Commission, Kerala High Court, and other authorities.

Earlier we reported that Telangana has secured investment in the electric vehicle (EV) sector. As the State Government of Telangana signed an MOU agreement with Triton Electric Vehicle, an EV manufacturer, to invest Rs 2,100 crore in the state to construct an ultra-modern plant.