General Magic: A Company that laid the foundation for SmartPhones

When you’re inventing, epic failures are unavoidable, but few are as fascinating or world-changing as General Magic. General Magic was founded over thirty years ago as a spin-off from Apple.

It was far ahead of its time to have a portable device with texting, note-taking, games, and emoticons. Despite a tenacious drive to create the future of communication and a stellar team of designers and engineers at the lead, the ultimate result was insufficient. The market just wasn’t prepared. Sales never picked up once the product was released, the firm went bankrupt, and Marc quit. 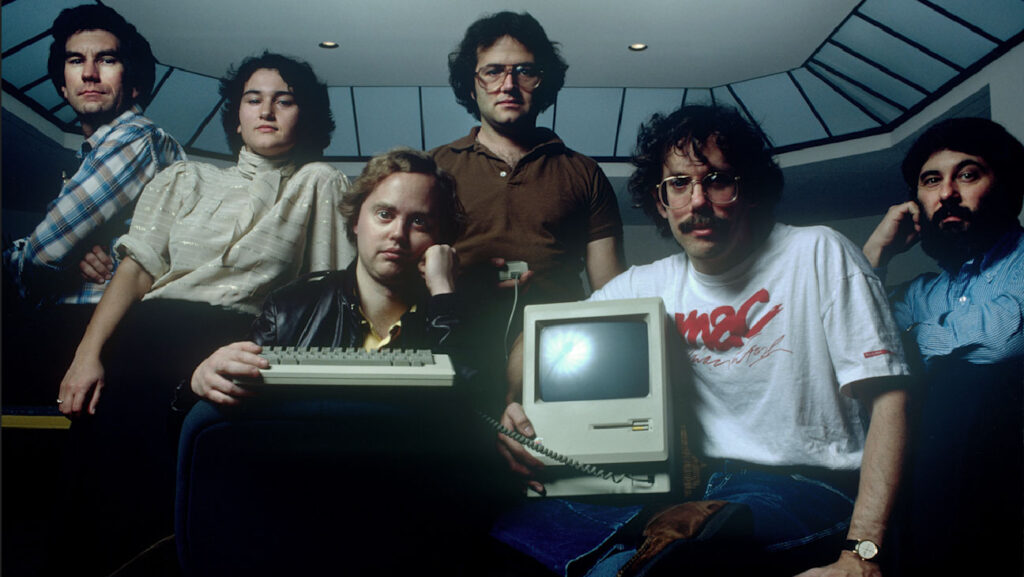 Marc Porat, the flamboyant former CEO, had a vision for the smartphone that was more than a decade ahead of its time. Porat persuaded Scully to create a new business and form a team to design it in 1990. When Fadell, a young man with great aspirations from Detroit, heard about Porat’s vision and the all-star team of Apple engineers he had gathered, he knew he wanted to be a part of it. By sheer force of will, he camped out at General Magic and badgered his way into the firm. He had a front-row ticket to history, sitting next to Andy Rubin, the creator of the Android operating system.

General Magic was formed in 1993, during a time when the Internet was not yet widely used, but they already had a plan for future technology goods. Their team’s goal was to develop a handheld mobile device that could transmit data over the Internet, had a USB prototype, a stylus input, and a calendar in an era when people did not appear on the WWW Internet or SMS text messages., Personal data management and other functions, and there is a cloud concept, and even the operating system developed is considered to cross different hardware platforms. They even expect to be able to make this gadget as tiny as a watch in the future. 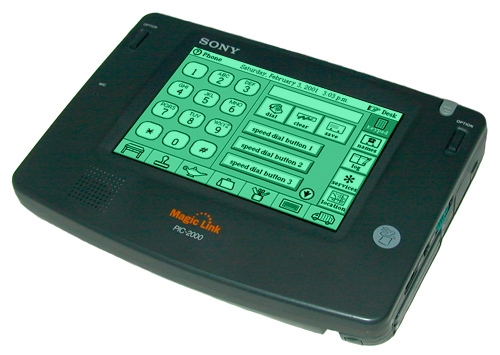 Initially, the business operated in near-total secrecy. While Sculley was still a director of General Magic, Apple entered the consumer electronics market with the Apple Newton, a badly regarded “personal digital assistant.” Newton (initially developed as a tablet with no communications features) began to draw market attention away from General Magic in early 1993.

The New York Times described General Magic as “Silicon Valley’s most carefully followed start-up firm” on February 8. According to the article, the business was releasing Telescript software technology with the goal of providing a “standard for delivering messages among any computers that compute, regardless of who manufactures them. In 1996, at the commencement of the internet boom, Telescript was released.

In February 1995, the firm went public on the NASDAQ.

The clock started ticking once it was made public. At the same time, its fates were entwined with the fortunes of five analogue technology businesses, all of which failed to survive the Internet revolution.

General Magic’s issue was one of time. People had not yet implemented the changes they wanted to make. Only a few people had mobile phones. Few people had access to email. The customer had not yet arrived at the point where always-on computing was required. They were three moves ahead, which led to their demise from Silicon Valley’s most promising startup to roadkill.

A new team of 60–70 persons was formed in 1996 with the goal of developing a speech recognition-based personal assistant service that would be as similar to human contact as feasible. Portico (code-named Serengeti during development) was the first service to be released, and the user interface was dubbed Mary after Mary McDonald-Lewis, who voiced Portico, Serengeti, and GM’s later counterpart, OnStar. Portico synced with devices like the Palm Connected Organizer and Microsoft Outlook, and managed voicemail, call forwarding, email, calendar, and other functions through the user’s own 800 number.

In March 1998, Microsoft announced a substantial licence agreement and investment in General Magic. Microsoft gained access to some intellectual property as part of the purchase, and General Magic was able to come closer to integrating Portico with Microsoft products.

The company’s stock had plummeted by 1999, and by early 2000, much of the executive team involved in bringing Portico to market had gone to pursue new interests with Internet companies. Kathleen Layton headed a new team that was brought in. The company’s voice services were transformed into corporate software products by the new team. On September 18, 2002, the firm announced that it will stop operations.

So, what can we learn from General Magic?

Above all, it demonstrates that our most significant teacher is failure. That it is through failure that we learn tenacity and perseverance. We discover what we are capable of, as well as what we are not capable of. But most importantly, it offers us life lessons.

Some of them will be remembered for a lifetime.