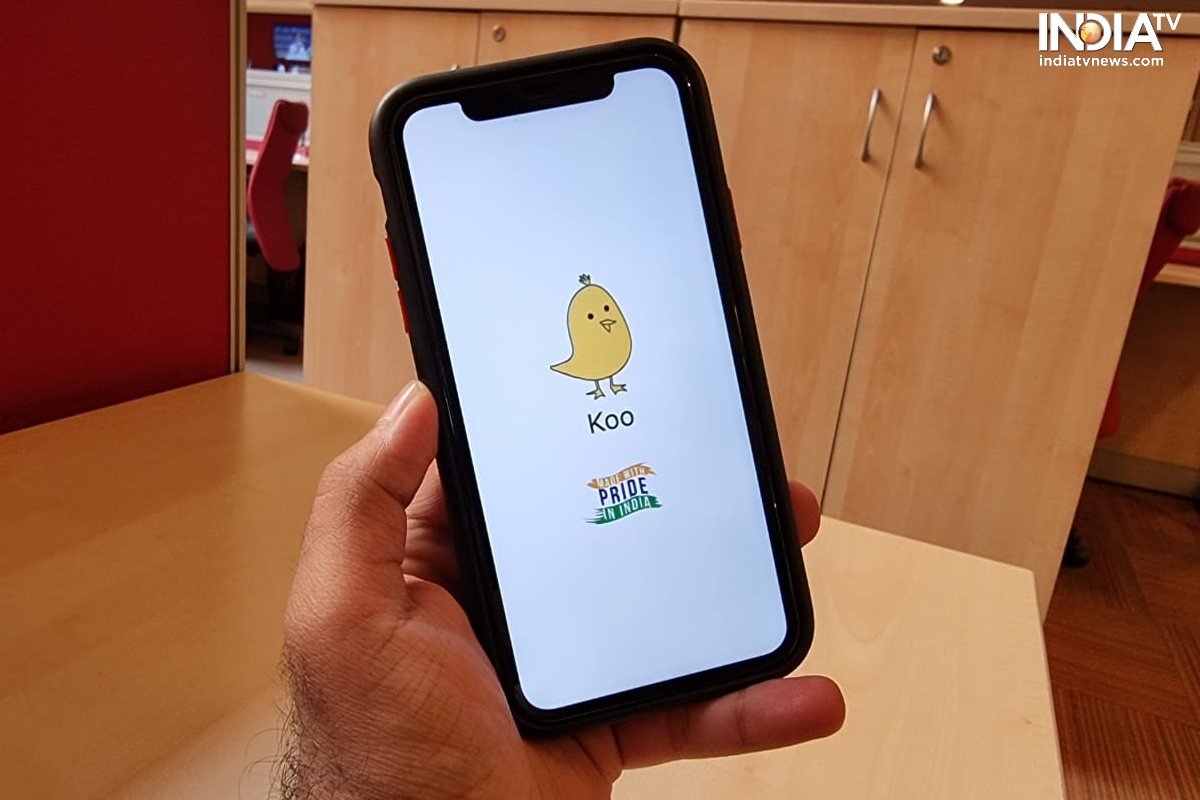 Koo App is a Bengaluru-based start-up that calls itself a microblogging application that offers several languages to target people from different regions of India. The app can be called an Indian version of Twitter but let’s not compare.

In a time where Twitter is being criticised by Indians and the Indian government, India’s homegrown vernacular solution has already crossed a milestone of achieving over 40 lakh users within literally no time. As mentioned in a report by Economic Times, the Bengaluru-based communication start-up goals to expand its user base by 10 crore users by the end of this fiscal year that is 2021.

Koo App was founded recently in 2020 by Mayank Bidawatka and Aprameya Radhakrishna. The microblogging application allows users to comment and engage with their community in over 13 different local and regional languages such as Bengali, Kannada, Telugu, Punjabi and much more.

Mayank Bidawataka, co-founder at Koo App mentioned in a statement on Monday that the platform aims to target over 10 crore new users, by the end of Financial Year 2021 and that the application is already prepared to handle huge traffic as it is actively investing funds in technology to create a massive user base, according to a report by Economic Times India Times.

Coming to the company’s fund-raising activities in this year. The microblogging platform has successfully raised USD 4 million in its latest Series A funding rounds led by Bengaluru-based Venture Capital firm, 3one4 Capital.

The main reason why Koo is being highlighted so much is because of its Indian origin and that it has been awarded with the number one spot on Prime Minister Narendra Modi’s Atmanirbhar App Innovation Challenge that took place in August 2020.

The fact that Prime Minister Narendra Modi and the Indian government supports the application is a big win in itself and for your reference, Koo App has also been promoted by PM Narendra Modi on the ‘Mann ki Baat’ speech as well, according to Economic Times’ report.

The communication-based microblogging app is a success because of its support for various vernaculars which means that in a diversified country in India, everyone should have the freedom to post their opinion and form communities with people that speak the same language.

The App is bound to be a success according to several analysts in the industry.