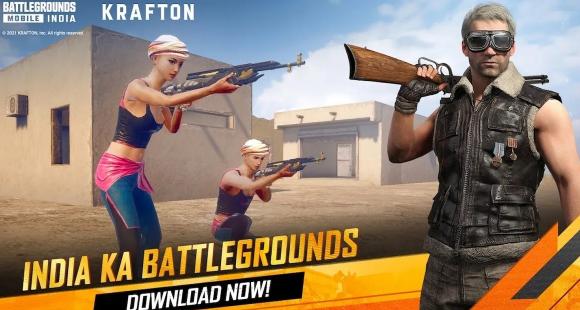 Krafton has given PUBG Mobile fans early access to Battlegrounds Mobile India, It is currently available to download in the Google Play Store in India. Firstly only Players who have pre-registered for the game can download an early edition of the game from the Google Play Store. The beta test version of Battlegrounds Mobile was launched on 16 June and overthrew 5 million downloads in just two days, Krafton said.

As a reward for the 5 million downloads, users will receive a classic box voucher. Users can claim the voucher by going to the event area of the game and scrolling down to see the 5M download gift.

The downloads come as no surprise to players who have been waiting for Battlegrounds Mobile in India. Over 20 million people pre-registered for the game. Players had been expected to wait for the launch of BGMI since its announcement. The game was released in beta a few days ago and yesterday Krafton released the game in early access mode. 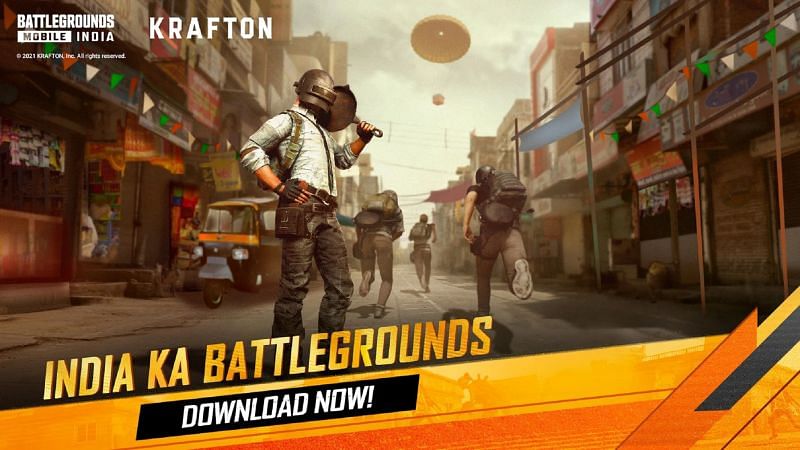 Pre-registered players can download from the Google Play Store the Early Access version of the game. There is no word yet on whether there is early access for iPhone users at the time of writing.

The early access version of the games has now passed the 5 million download mark. The milestone was reached just hours after Krafton Inc. began rolling out the game for gamers.

Krafton has given everyone access to Battlegrounds Mobile India and it looks like several players have already downloaded the highly anticipated Battle Royale. 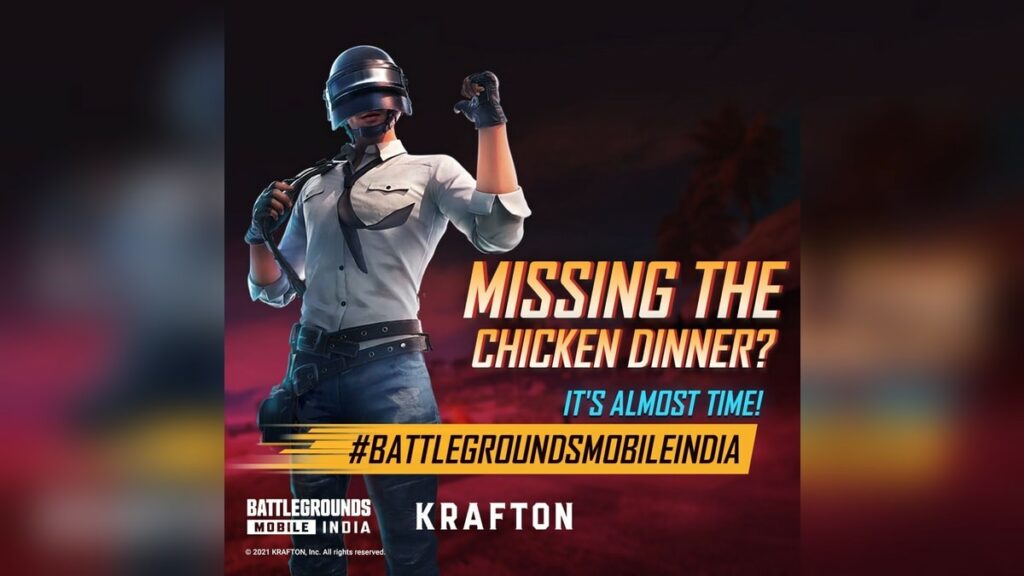 The notification also rewards players with a coupon that allows them to open the classic box for a random reward. Enjoy the game, according to the release. The report states that the notification will give access to a special coupon to each player of Battlegrounds Mobile India in the country to open the classic boxes for random rewards. The coupon comes from Krafton and rewards players for early access to the game with a delivery box voucher, 2x BP cards, and two EXP cards.

KRAFTON started beta testing on June 17 for a limited number of users until all slots are filled, and later in the announcement, the Early Access build will be available to all, with additional slots available in the beta program. An early accession to select youtube gamers introduced, based on available additional slots made available through the beta program. Now all hopes are up for the full release of the game and we hope its soon given the response on the beta.