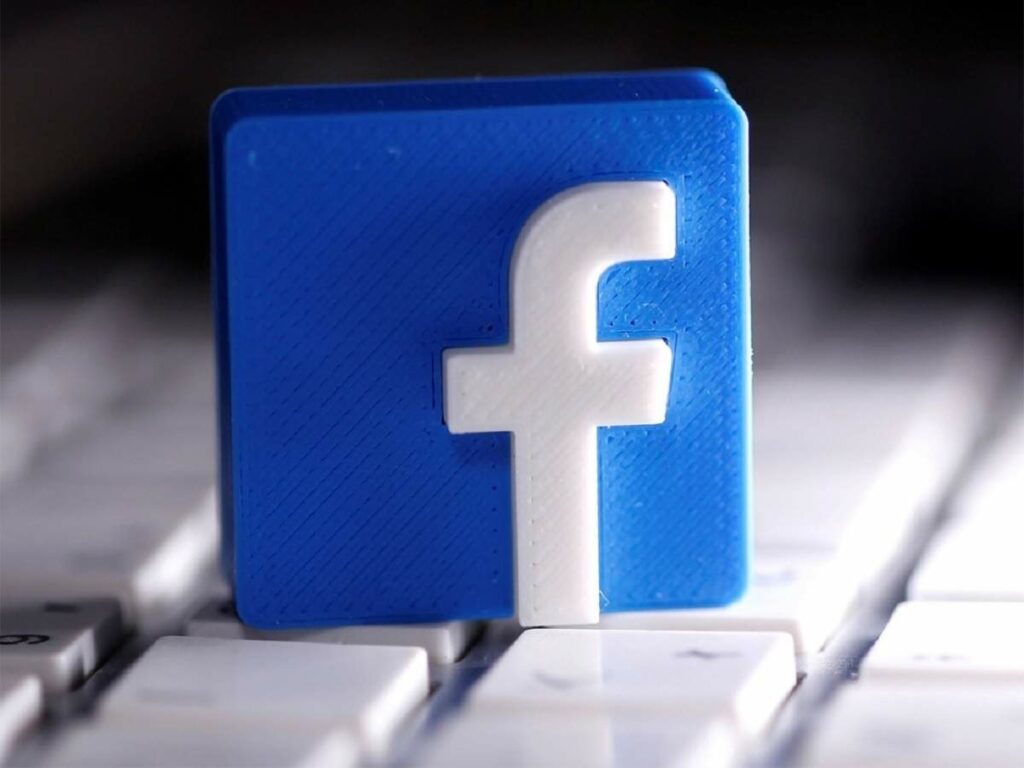 Parliament’s Standing Committee on Information Technology rejected a request for a virtual meeting with social media company Facebook. In fact, Facebook, citing covid-19, had requested that the committee hold the meeting virtually instead of a physical meeting.

The committee, led by Congressman Shashi Tharoor, had proposed vaccinations to officials before Facebook representatives came to the meeting, sources said.

The social media giant Facebook officials decided to appear, sources said, after agreeing to take a tougher stance with Parliament’s Standing Committee on Information Technology, led by Congressman Shashi Tharoor. Facebook executives were determined to do so, which appeared to be in line with the recommendations the panel received but was later rejected by the committee. 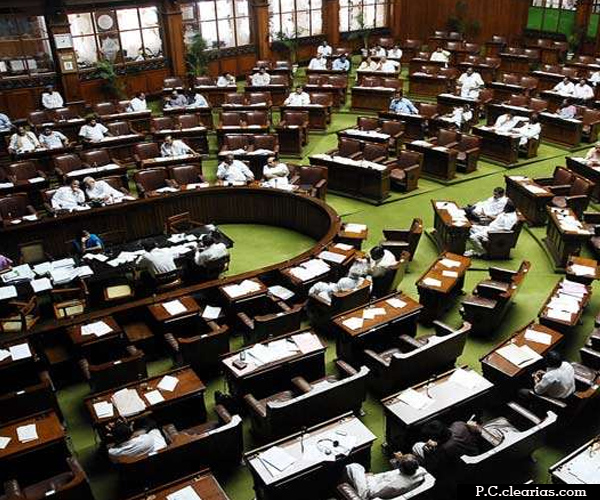 In the meantime, officials have taken the decision; online sources appear to have advised ANIIN to investigate the reaction of Facebook to the parliamentary Standing Committee on the Details of Technological Know-how led by Congressman Shashi Tharoor, who has taken a tough stance.

Parliament’s Standing Committee rejected a major request by the FCC to set up a digital assembly that would replace body images and cites companies’ COVID insurance policies. The committee also called on Twitter executives to submit their solutions in writing. She suggested that vaccination commissioners come to the digital assembly instead, the panel said.

Committee members made it clear that no meeting would be held without officials present. The committee called on all Twitter executives to submit their solutions “in writing.”. 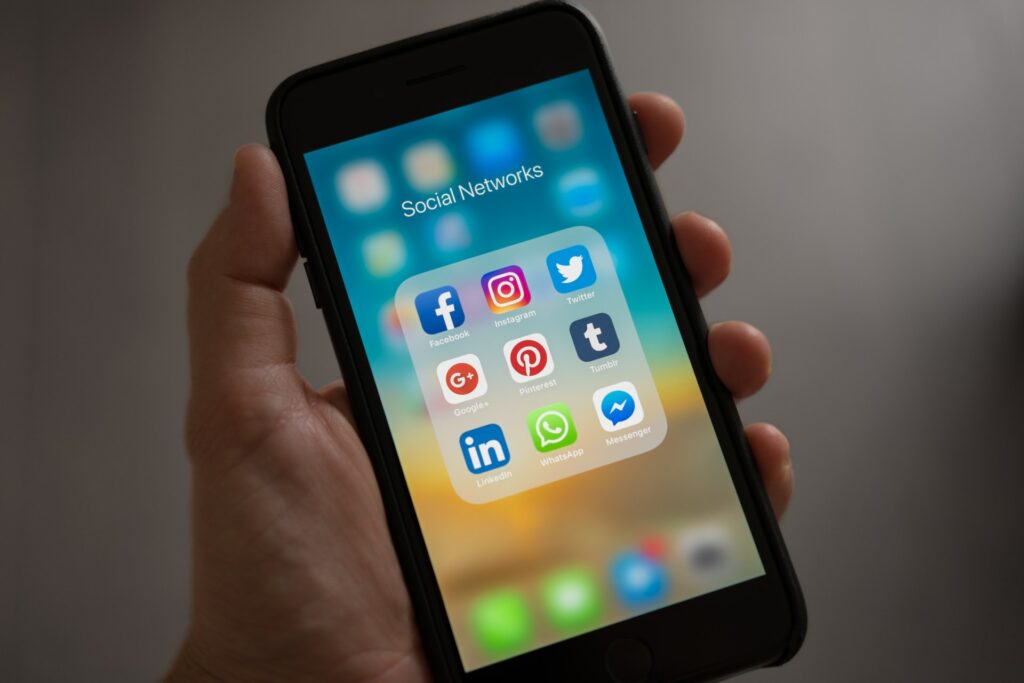 In its response to the Standing Committee of Parliament, Facebook said its staff would not appear before the Committee because the company’s rules prevent officials from attending meetings in person during the second wave of the COVID pandemic. The issue of the rumors and misuse of social media platforms about the safety of women was a major issue that was raised by the Committee. We note that these platforms are run by the country and government rules can be ignored.

On 18th June, the Standing Committee of Parliament had also called the officials from Twitter on similar issues and the company sends two of its senior officials to appear before the committee physically. Noting the fact, the committee has taken cognizance of the fact that social media platforms like Facebook, Twitter, Instagram are ignoring the rules made by the government and the social platforms are being run from outside the country.

The Standing Committee has not finalized the dates of the meeting yet. The committee has also decided that all other major social media companies must send their representations physically.