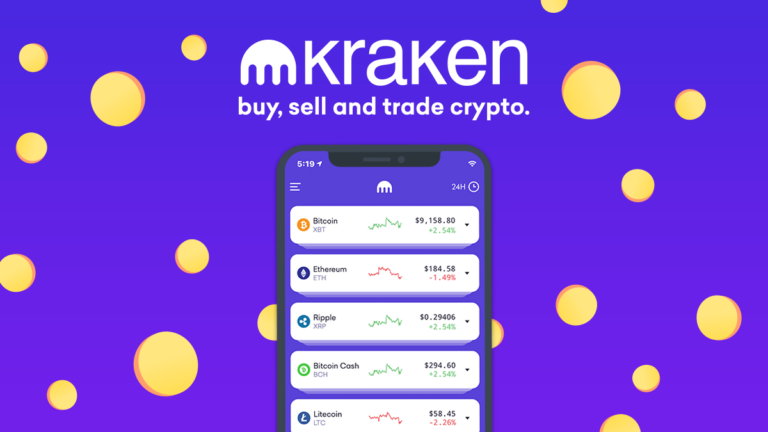 Kraken kept under scrutiny for allowing Iranian users to use the platform!

Kraken is a cryptocurrency exchange founded in 2011. The company is operated from United states of America. The company gained huge popularity as the crypto industry started to boom and was valued at around $10 billion in mid-summer 2022. The company has its main function set up for facilitating the trading activities of cryptocurrencies and fiat currencies and providing the important price information to Bloomberg Terminal.

The United States went on to impose stringent sanction on Iran in 1979. Any kind of commodity or service was prohibited to be exported to the country. As the cryptocurrency market was regulated more liberally, the FED realized that many crypto exchanges are allowing Iranian users to invest in the crypto. Hence, the FED has gone ahead to impose serious fines on those crypto exchanges as well for not following the rules and regulations set up in the country.

According to the reports, it is come to light that, the U.S Treasury department has started investigating the crypto exchange for unethically allowing the Iranian investors to take part in the trade. According to the reports, the treasury department will be imposing serious fines on the crypto exchange for violating the sanction policies.

Government penalties have traditionally been a tool used by the U.S. government to bar individuals or nations from accessing the global financial system. Restrictions have already been imposed on Iranian cryptocurrency accounts and individuals.

Few of the well-known exchanges and businesses have decided to restrict users from Iran from using their platforms for trading as a result of the severe sanctions and fine threats that the FED imposes on the cryptocurrency exchanges.

Views of the CEO!

Kranken’s CEO Jesse Powell, has been vocal about his views on the sanctions and straight away stood against it. He has also been vocal about challenging the sanctions as he feels it is unfair for the users from Iran. He also went on to tweet that, “The vision of the company is to act as the bridge that will cover the gap between humans and crypto, where the borders of the countries don’t matter anymore.”

According to me, the sanctions imposed seems to be little harsh on the Iranian users, as cryptocurrency is not structured to cater a certain type of people. In my opinion, I stand by the opinion of Kraken’s CEO and trust him in his vision.

What are your views on the fines being imposed on Kraken? Who is right in this situation according to you? The FED or Kraken? Let me know by commenting below.