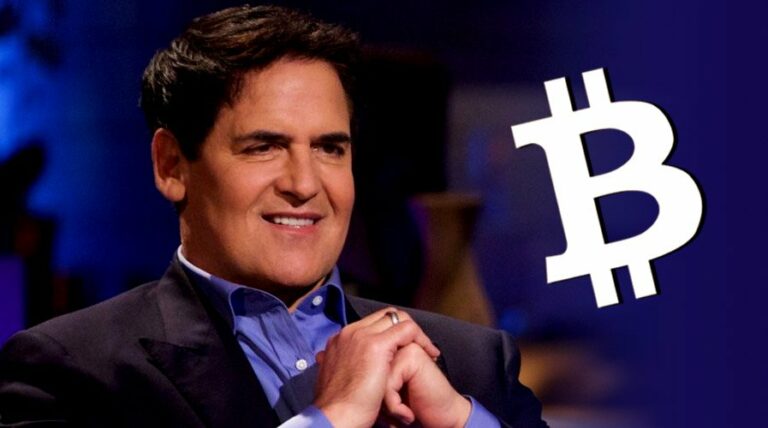 Another Crypto nightmare on the cards.

Recently, the entire crypto market imploded, making the worse night mare for the industry come true. The Terra’s stablecoin UST and its sister token Luna de pegged under $1 and lost around 99% of its value. The world’s most capitalized cryptocurrency, bitcoin, fell by at least 70% and started trading at around $19,000. All these incidents were tipped to be the worst nightmare that the crypto industry could dream of. But, according to billionaire Mark Cuban, the worst nightmare for crypto industry is yet to come.

The shark tank star and the owner of the popular NBA team went on to tweet that, the worst crypto nightmare is going to happen when the US Securities and Exchanges Commission, will enact new rules and regulations that will be stringent enough to squeeze the life out of the crypto companies as well as investors.

Let’s look at the tweet and conversation done by Mark Cuban and Senator Pat Toomey.

Think this is bad? Wait till you see what they come up with for registration of tokens. That’s the nightmare that’s waiting for the crypto industry. How else do you keep thousands of lawyers employed and create reasons to ask for more taxpayer money? https://t.co/eoDAiyDxlR https://t.co/mjr9LxnDZB

From the tweet, it is seen that Mark Cuban is replying to the senator saying that the worst nightmare for crypto industry is yet to come. The billionaire’s tweet came in as a reply to the Senator Pat Toomey. Pat Toomey had exclaimed about the enforcement action taken by SEC against Coinbase’s employee where nine tokens were identified as securities. Though, Coinbase was fast to react against the allegations, the news spread like a wild fire, making a big hole on the reputation of the regulatory body.

The enforcement action, according to Toomey, “is the perfect illustration of the SEC having a strong perspective on how and why specific tokens count as securities. However, the SEC did not express its opinion before taking enforcement action.

According to me, SEC has to draw a thin line between enforcement and regulation. Because no regulation would leave the market drown in the hands of scamsters and fraudsters, while too much enforcement may lead to the quitting of genuine institutions and investors from the crypto domain.