Are all guys named Michael into crypto? Probably not! (….🤔remembers Michael Burry). The reason for asking this question is the company president of Kronos Advanced Technologies. His name is also Michael like CEO of Microstrategy. And recently, his company has bought 60 million Dogecoin cash as their crypto investment. This investment was made by exchanging the Bitcoin they were holding as Bitcoin for the Dogecoin cash. This move by the company does show crypto adoption but also raised the question of investing in DogeCash being better than Bitcoin. What do you think? Tell us below.

Their investment in crypto

On the other hand, the method by which it is mined is also different. Unlike Dogecoin that is based on a proof of work system and needs powerful PCs to mine, Dogecoin cash is based on the proof of the content system. This means Dogecoin cash can be earned by sharing links on a platform called Tipestry and the amount do crypto received by the one who shares is decided by voting. This is the anti of Bitcoin and cuts down significantly on energy consumption and makes it a better alternative to Dogecoin.

But the question of whether it is a better investment than BTC is difficult to answer. The fact that most altcoins could give better returns than Bitcoin is obvious. But the risk with that is also significantly higher as Bitcoin has now been accepted as a standard, but most of you might not even hard of Dogecoin cash. So, only time will tell if Kronos Advanced Technologies took a wise decision exchanging BTC with Dogecoin cash. 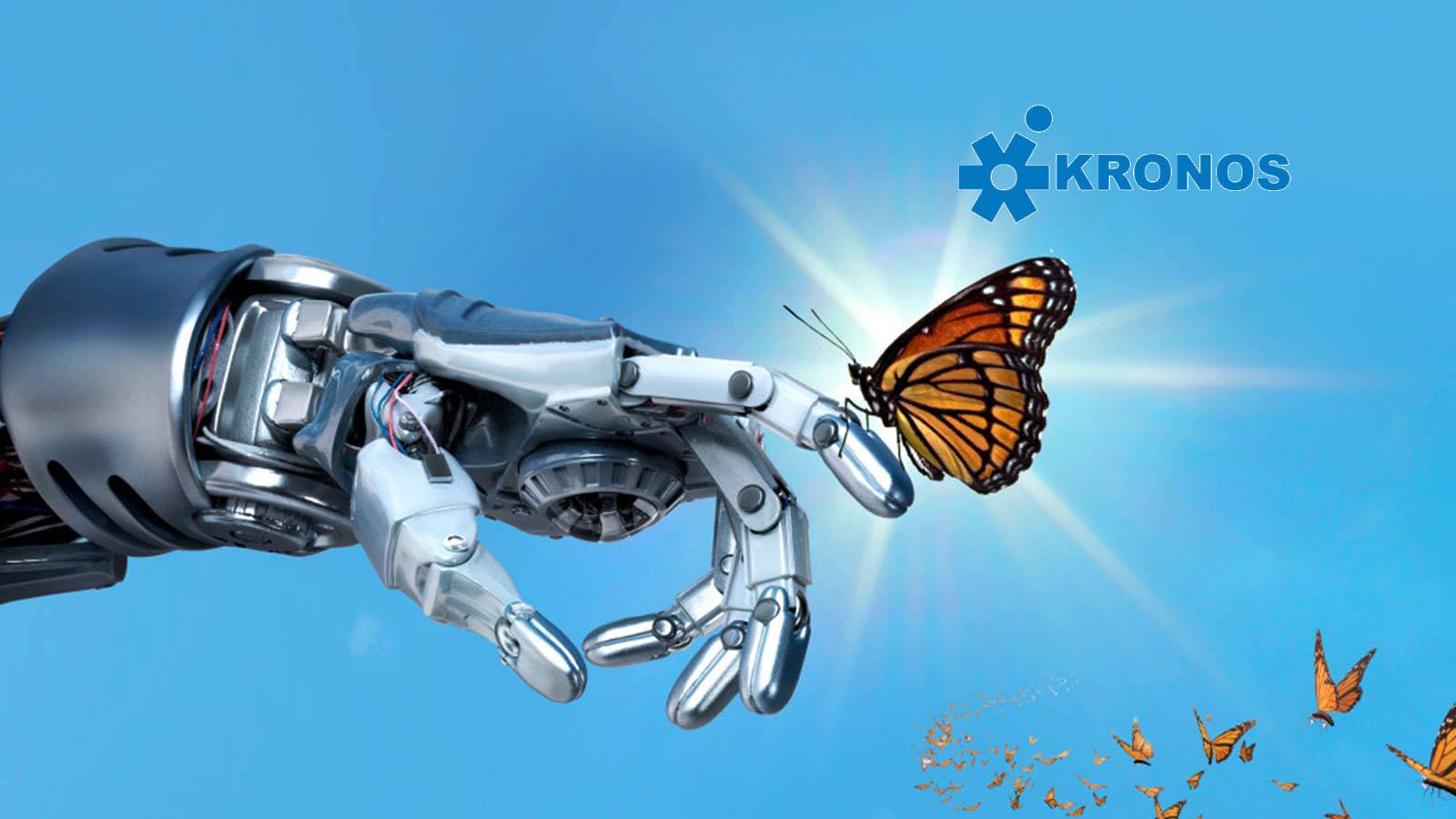 Kronos was found back in 2002 and entered as a consumer air purification company. Its main products are meant to filter and sterilize the air inside your house or office. They have highly efficient technology, and their filters are one the best among the market. In fact, the company has also focused on reducing the energy consumption of its filters. Instead of using HEPA filters, they use a high voltage process in order to better filter the air around. And now, around COVID, they have also filed a patent for a special mask with features that will very effectively protect the person wearing it.

What are your thoughts on the company investing in a relatively unknown curreny, Dogecoin cash? And if it was your decision, will you do it? Let us know in the comments below. Also, if you found our content informative, do like it and share it with your friends.

Also Read: MicroStrategy will pay in Bitcoin to its board of directors.