Labour Ministry To Team Up With Uber, Quikr, Monster For its Career Portal 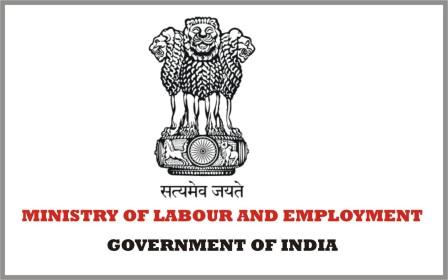 4 February, 2016, New Delhi: As per the recent reports, Labour Ministry is all set join hands with organisations such as Indian Staffing Federation (ISF), Uber, Monster and Quikr to enhance the potential of National Career Service Project. According to the recent development, an information and communication technology based platform (www.ncs.gov.in) was launched in 2015. The platform provides job opportunities to the denizens of the country.

To finalise the deal, ministry will be signing an MoU with Uber, Monster, Quikr, TechMahindra, Buzzmatic Ventures and GoldFish on February 5, as per the statement released by the ministry. These strategic interventions will enhance career and employment opportunities, offer counselling and guidance for career development, among others, the statement stated further.

The national career service initiative was launched by Prime Minister Narendra Modi on 20th July, 2015. The MoU with ISF will act as a filter and it will help in providing quality jobs to the people. Partnership with Uber will provide small scale business opportunities to drivers who register themselves on the portal. Similarly, Mou with Monster, Quikr, TechMahindra will provide eminence job opportunities to NCS registered users.