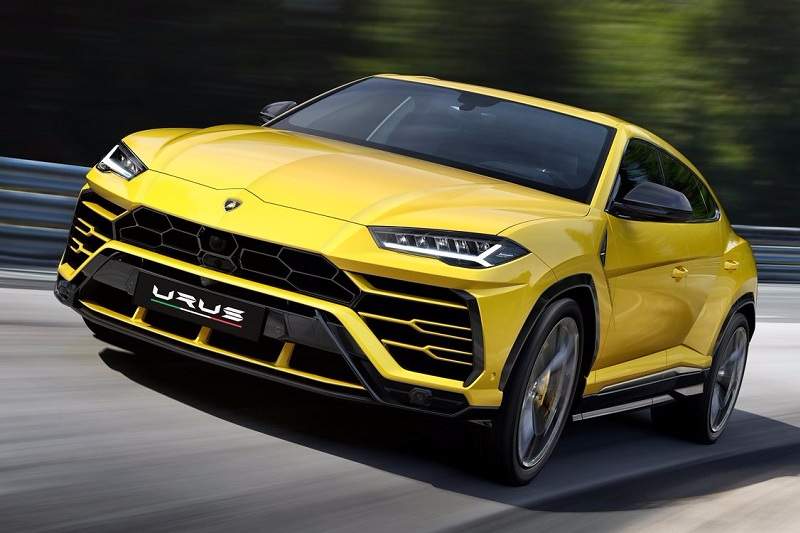 Lamborghini is an Italy-based super luxury automobile company that manufactures and distributes a range of sports cars across the globe. We all must have heard about how luxurious these dram cars are, especially in India where every teenager and car enthusiast names Lamborghini as his/her dream sports car.

Having said that, the company has recently announced to have cross 100 units sales milestone in India with the Lamborghini Urus, the SUV sports car. The super-luxury SUV sports car was launched in India back in 2018 and is presently sold at a base on-road price of INR 3.15 crore which is the ex-showroom pricing. According to a report by Indian Express, since the launch of Lamborghini Urus in India, its sales has contributed to over 50% of sales of the company in India.

Lamborghini was founded back in 1963 by Ferruccio Lamborghini and it is known for not running TV advertisements as promotions because they say that people who can afford their super luxury sports cars will not be sitting in front of the TV and wasting their times. Do you think this is the reason? Let us know in the comments below.

Having said that, Sharad Agarwal, Head of Lamborghini India commented on achieving this milestone that Urus has created a unique position for itself in the super luxury automobile industry of India. He added that Lamborghini Urus has not only created a completely new category i.e., a luxury sports car on the inside and an SUV on the outside but more importantly, its sales are growing the entire segment for the company in India.

Sharad Agarwal further says that Urus is the driving force of the company in India and has proven to be a game-changer for the Italian sports car brand. The Lamborghini Urus contributes to more than 50% of the brand’s sales in India.

Lamborghini is trusting on Urus to drive its sales in India. The company mentions expecting this year’s sales of the company to be better than 2019 with a total of 52 units sold after witnessing a slow down last year because of the COVID-19 pandemic.

Lamborghini Urus has had a waiting of over 8-9 months in an earlier statement given by Sharad, according to a report by Indian Express wherein he also mentions that most customers of the Lamborghini Urus are first time buyers of this super-luxury car brand. He also mentions that few customers who had entered the Lamborghini family with Urus as their first car came back to buy another sports car from the company, thus helping Lamborghini to increase its customer base in India.