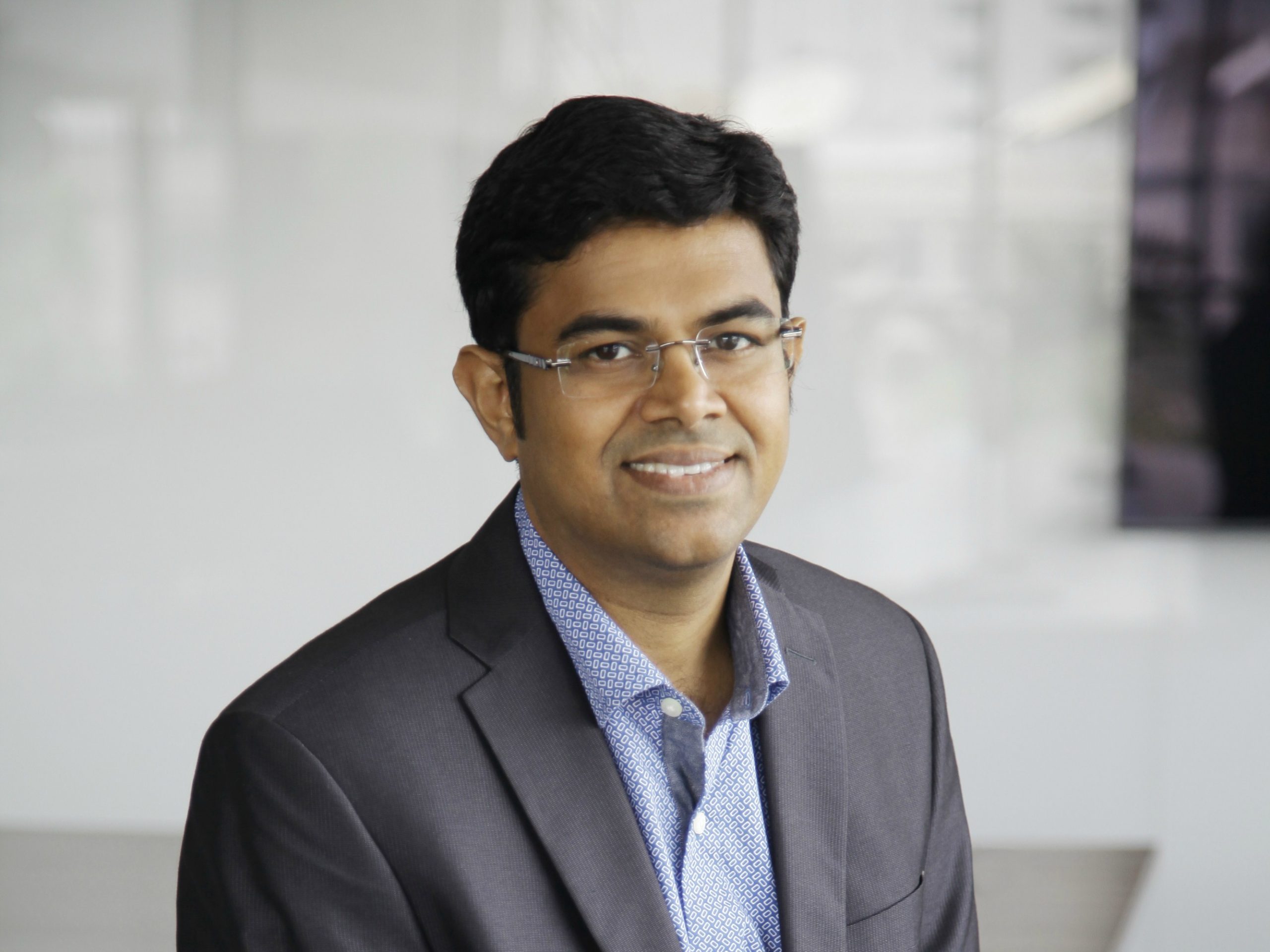 Kalari Capital is a Bengaluru-based venture capital company that is known for investing in technology-related start-ups in India. Recently, the company has announced to have roped in, a former employee at a top executive position at digital payment’s company Paytm which is also known as India’s most valuable start-up, as its new partner.

Kiran Vasireddy is the name of this top former Paytm executive who decided to quit the company after nearly ten years of service. Vasireddy reigned from Paytm in January 2021, according to several sources.

Kalaari Capital hired Kiran Vasireddy as its partner right before the closure of its fourth fund and not just this, the venture capital firm also appointed new principals in the company named Ravinder Singh and Vamshi Reddy, according to a report by Economic Times India Times.

Furthermore, the Economic Times report also stated that these developments in the company came after Reliance Industries joined the company as an anchor investor in its fourth fund.

Having said that, over the years Kalaari Capital has gone through some major administrative changes. For example, Sumit Jain in 2018 resigned as a Partner from Kalaari Capital only to join Sistema Asia Fund Advisory which is a venture capital company, a subsidiary of a Russian conglomerate Sistema PJSFC, as mentioned in a report by VCCircle.

Rajesh Raju, Managing Director at Kalaari Capital also resigned from his position the same year but he still continued to manage the company’s second and third funds, according to a report shared by Live Mint.

Before that in October 2017, Prashanth Aluru and Bala Srinivasa signed from Kalaari Capital as Partners.

After these top exits from the venture capital firm, Kalaari Capital had to lure in new people from the industry to handle the management at the firm and these recent top hires gain significance considering the past few years of Kalaari Capital.

Kalaari Capital is known to invest mostly in Indian technology-based companies and it risks funding unknown entrepreneurs in India who are on the right track to become tomorrow’s global leader. The venture capital firm is one of India’s leading investors in early-stage start-up businesses that nurtures their growth in every aspect and be a part of their transformative journey towards success in the Indian start-up ecosystem.