COVID-19 pandemic and following lockdown forced employees all around the world to go back and Work From Home. While some companies took advantage of the situation and reduced infrastructure costs by letting employees work from home. Majority of companies asked employees to get back to the office. 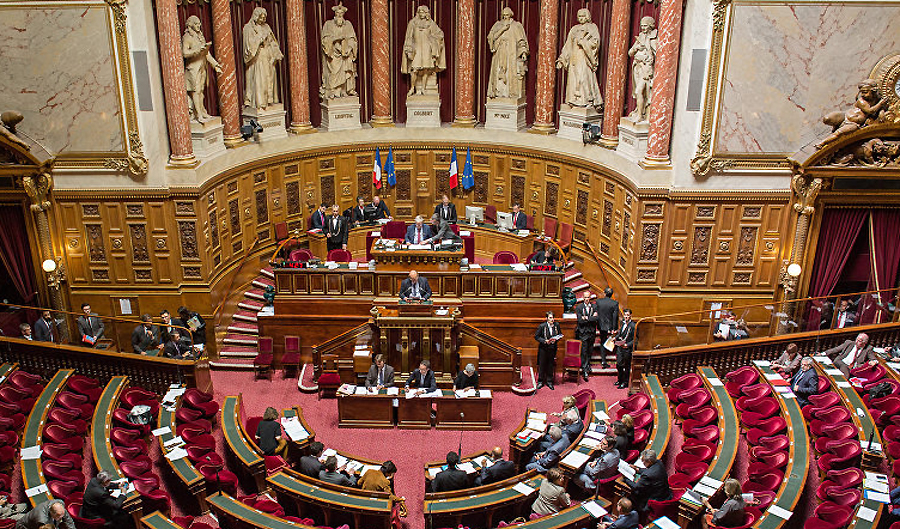 According to reports from Bloomberg, Steven Van Weyenberg, a member of the Pro-European Democrats 66 Party and Senna Maatoug, representing the Green Party, are introducing the historic legislation.

Lawmakers are planning to submit the proposal in parliament before the house enters summer break on 3rd July 2022.

Steven Van Weyenberg told Bloomberg that they have the support of both employees and employer’s unions.

“We have the green light for this new law thanks to the support we received from both employees and employers’ unions. We are very hopeful it will pass before the summer”, Weyenberg told Bloomberg.

The work environment in the Netherlands

Even without any legislation, the Netherlands government is very supportive of the idea of Work from Home. In a survey conducted by Plus net  ( a UK-based internet service provider) in 2019, the Netherlands got first in a list of the best countries to work remotely.
When the pandemic started, the Netherlands government encouraged all employees in both public and private sectors to work from home. In January 2022, the government enabled a reimbursement program. According to the terms of the program, employees will get repaid for the extra costs incurred by them because of working from home.
According to OECD (Organization for Economic Co-operation and Development), the Netherlands has the shortest average e-work week in the world. The average work week for a Dutch employee is just 29.5 hours.

Since last year, there have been heated debates regarding whether working from home is good or not. A few weeks ago, Chief Executive Officer of Tesla Motors, Elon Musk emailed all employees demanding that everyone should work from the office for at least 40 hours in a week.

There is a split within industries themselves as some CEOs support work from Home while some are strictly against it.

However, if this legislation passes in the Dutch parliament. It will be historic, and the Netherlands will be the first nation in the world to make WFH a legal right.