The League of Legends fighting game, Project L is confirmed to be free to play by Riot Games. While most of Riot’s games have some form of in-game cash system, the details about this game’s system are still unknown. Players will still be able to unlock characters for free as long as they grind for it, or pay to unlock characters faster as the rest of the Free-to-play system works. 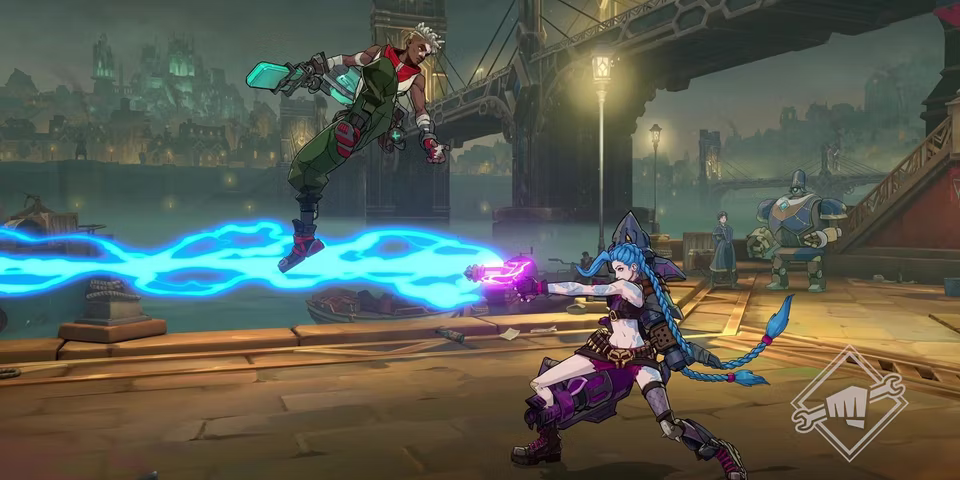 Project L will feature the deuteragonist Illaoi, which is based on the Ruined King. The game will feature more than 20 characters from the League of Legends. Project L will be a free-to-play game that offers cosmetics and competitive play. While the team has not confirmed the release date, Cannon has revealed the upcoming addition of League of Legends champion Illaoi. In addition, Cannon shared a blog post describing how it will implement Illaoi. These are just some of the things to look for in the game.

Project L’s development update comes just days before the Evolution Championship Series, the largest annual tournament for fighting games. Its development team has been tasked with finishing the core mechanics of the game and building playable champions. The game is expected to include competitive play, social systems, and tons of side features. Although it is not yet confirmed when it will be released, Riot is planning to announce it again before the end of 2022.

The new project will likely follow the success of MultiVersus, a free-to-play fighter that peaked at 153,000 concurrent players. With Project L, Riot could break that record. Additionally, the game will feature assistance-based fighters. There are several important details about the upcoming free-to-play League of Legends fighting game that Riot is saving for the end of the year.

Project L’s development hasn’t received much attention until now, but the developers did announce two new character announcements and significant features. One of the new characters is Illaoi, a League of Legends fighter who is currently being developed by Riot. Several League champions have been confirmed, and Illaoi will be the sixth confirmed.

The game was first announced as a free-to-play game under the code name “Project L” in 2019.  The information we know about the game is expected to be free to play, and players will be able to play as the League champion Illaoi. More details are expected to be revealed before the end of the year.