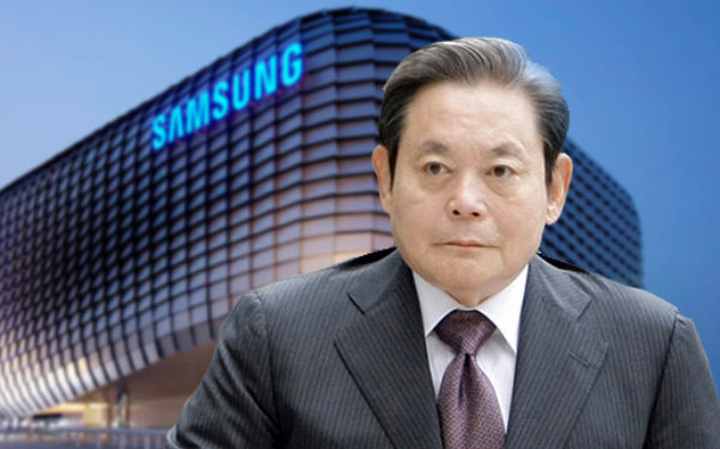 Lee Kun-hee, South Korea’s richest person and the chairman of the Samsung Electronics Co, had died yesterday, which leaves behind the assets subject to be inherited by his surviving family as well as inheritance tax.

Here is a complete breakdown of his net worth, which, according to Forbes, says amounts to $20.9 billion.

So, let’s check out it in brief about each and every assets of Lee Kun-hee:

When it comes to the stock market, Lee was the wealthiest stock owner in the country South Korea, and also had stakes in the four listed Samsung companies, which valued at around 18.2 trillion as of the closing price of stocks.

Jay Lee, de facto heir to the elder Lee, has a stake of around 7.2 trillion in six of the Samsung Group listed companies affiliates as of Friday closing, as per Reuters.

CEO of Hotel Shilla, the daughter’s Lee Boo-Jin, and Lee Seo-Hyun, who runs the Samsung Foundation, each owns the stakes in the Samsung SDS and Samsung C&T worth around 1.6 trillion shares.

As per the South Korean tax rules and regulations by the government, before applying the country 50% inheritance tax rate on listed stock, a 20% premium is added to the value of the deceased person holdings, which will even be based on the fourth month average of the shares that is being closed at the market price before and after the death.

The inheritance tax for the above stock alone is expected to be around 10.6 trillion won, as per Reuters.

Lee has two known houses in the Central Seoul and is also one of the costliest homes in the country with a ground area of 1245.1 and 3422.9 sq. They were even valued at around 40.9 billion and 34.2 billion, as per the report revealed by the Reuters.