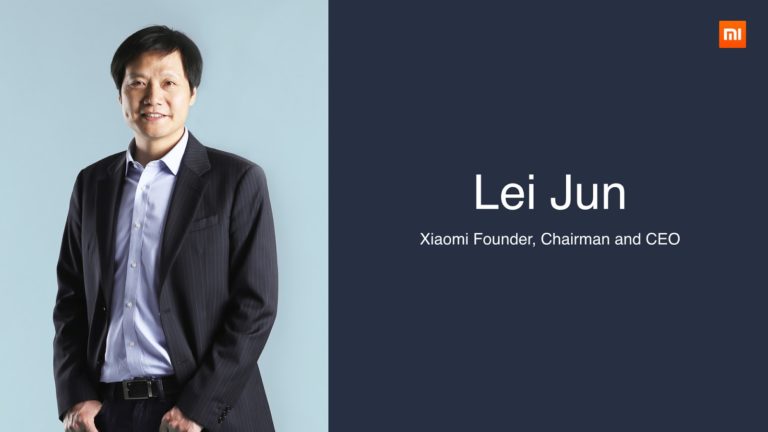 Lei Jun – The Founder and CEO of Xiaomi Inc.

A company that is not even a decade old has managed to become one of the best mobile phone makers in the world. This company is none other than the Chinese electronics company Xiaomi. It was founded in 2010 by Chinese billionaire entrepreneur, Lei Jun.

Jun was born on 16th December 1969. To mark his 49th birthday, this article is dedicated to him.

Lei Jun completed his graduation from Wuhan University with a BA Degree in Computer Science in 1987. He established his first company in his last year in college.

He founded Joyo.com, an online bookstore in 2000. Joyo was sold to Amazon in 2007 for $75 Million. Jun became a renowned angel investor in China. He still invests in several ventures such as social media, innovations, and technology. UCWeb appointed him as their chairman in 2008. Jun’s affair with Kingsoft was not over. He was reappointed as their chairman.

Within 4 years, the company raised more than $1 Billion and its value was estimated at $45 Billion. As of now, Xiaomi is the 4th most valued smartphone manufacturing company globally. It is the leading brand in two of the largest markets in the world, China and India.

Some interesting facts about Xiaomi

The name, ‘Xiaomi’ means Millet and Rice. It is in reference to the Buddhist concept which depicts a humble beginning of the company.

‘Mi’ is short form for ‘Mission Impossible’. No, it’s not from the movie, but the fact that nothing is impossible.

Mitu is the Mi Mascot. It is a bunny who wears a Ushanka (Lei Feng hat).

Xiaomi sells all its products online. This helps them eliminate the costs of a physical store to sell their devices. They only have in China and recently, in Beijing.

The most interesting part about Xiaomi is its logo. It has a deep, hidden meaning in it. When the logo is turned , it will probably resemble a Chinese character “心” (not every single stroke though) and it means “heart” in English.