Lenders who invested in Vodafone Idea approved of their decision to merge Indus Towers and Bharti Infratel. Presently, Vodafone’s holdings in Indus Towers value at Rs 4000 crores that is an 11.15% stake in the company.

The merger of Indus Towers and Bharti Infratel

Vodafone announced on 1st September that it is going to merge Indus Towers limited with Bharti Infratel. The company said in a statement, “The agreement to proceed was conditional on consent for a security package for the benefit of the combined company from Vodafone’s existing lenders, for the 1.3 billion euros (about Rs 11,100 crore) loan utilised to fund Vodafone’s contribution to the Vodafone Idea Ltd rights issue in 2019. This consent has now been received”. 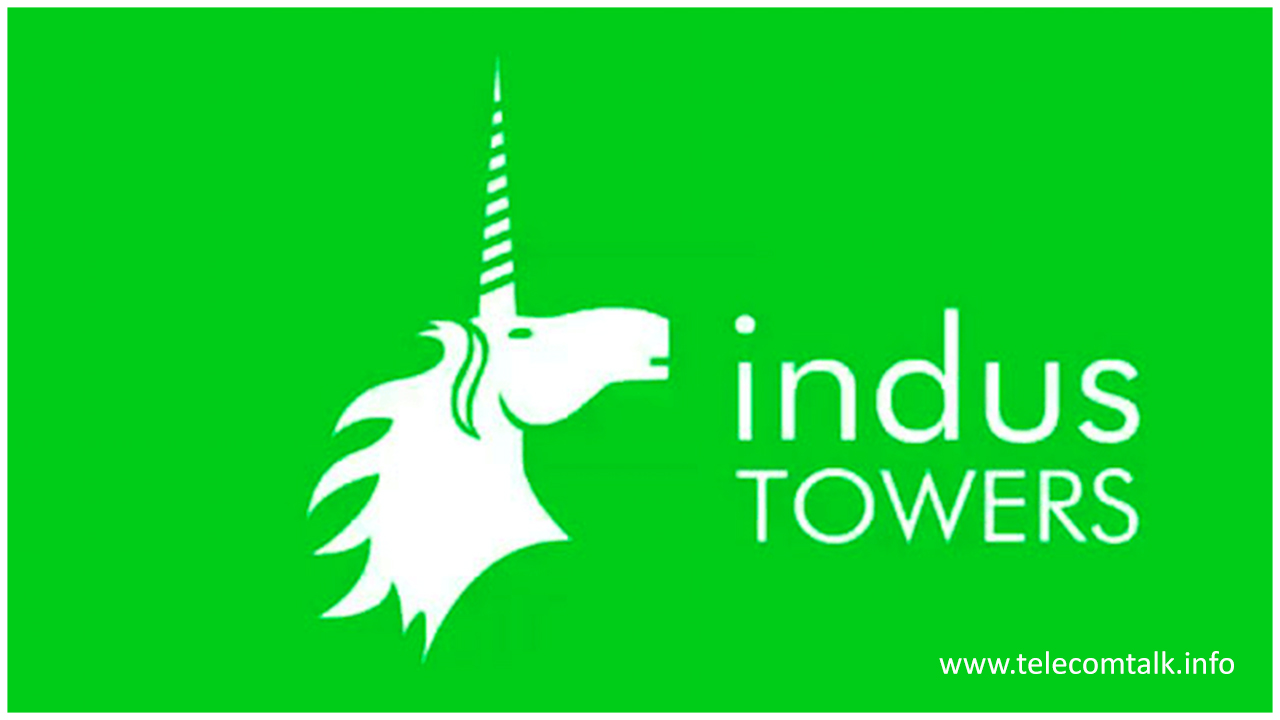 So now as the consent from them has been received. Soon they will be approaching the National Company Law Tribunal to make the merger effective.

Bharti Infratel said, “VIL and UK’s Vodafone Group Plc has entered into certain security arrangements with the company. It is for the benefit of the merged company”.

It also said that it, “includes a combination of a security deposit by VIL, security via a pledge of a certain number of shares of the merged company out of those issued to Vodafone Plc (as part of the Scheme) and a corporate guarantee by Vodafone Plc, which can get triggered in certain situations and events”.

Reports suggest that Vodafone’s need to pay the AGR dues and improve its 4g network is why it may cash out its 11.15% stake in Indus towers. So, that it can catch up to the likes of Airtel and Reliance Jio. What are your thoughts on the merger of Indus Towers and Bharti Infratel? Do let us know in the comments below. Also, if you found our content informative, do like and share it with your friends.