LG Energy Solution is currently the second biggest EV battery supplier in the world, with CATL being the second largest. LG Energy is looking to raise $13 billion as they further plan to increase its presence in the EV battery market. LG Energy already supplied batteries to major automakers -Tesla, Volkswagen, and General Motors. 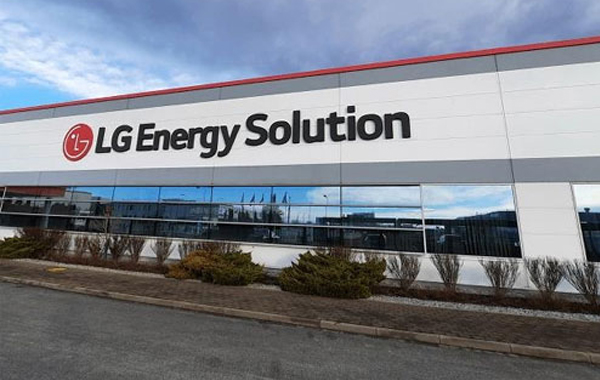 LG Energy has potential with a $59.5 billion market cap, with which it could become South Korea’s third most valuable company in the world. The first and second are Samsung and SK Hynix. In a recent conference, chief executive Kwon Young-soo noted that their company has a lot of potential outside of China. Further added that despite CATL being the largest EV battery maker in the world, they are backed by Chinese companies, however, that’s not the case with LG Energy. Saying, “We have a wider range of customers not only limited in China but also in the United States as well as in Europe, while CATL’s growth has been mostly backed by Chinese automakers,”

Analysts say that the company might be underrated. Saying that LG Energy currently has 20.5% market cap control. While CATL has control over 31.8% control in the overall electric vehicle battery market. The data is according to SNE research, where CATL is said to be worth $196 billion. Bernstein analysts noted through a report saying, “We believe the company is well-positioned to be the leading battery maker outside of China, but investors will have to weigh up recall risks and increased competition from LFP [lithium-iron-phosphate] in the short term.”

LGES Chief Executive Officer Kwon Young-Soo also said the company aimed to achieve double-digit operating margins by reducing material and overhead costs — addressing a profitability issue raised by institutional investors during the IPO roadshow, which kicked off last week. He did not specify by when LGES aimed to achieve this. Saying, “We have a wider range of customers not only limited in China but also in the United States as well as in Europe, while CATL’s growth has been mostly backed by Chinese automakers,” The IPO is expected to take the company’s value up to $58.47 billion.