Redlich says Tesla will stop selling cars for private use

Warren Redlich is a YouTube content creator who is known popularly to be a Tesla user and supporter. In his recent video, he shared various opinions on the future of Tesla. First, predicted that the Full Self-Driving technology will cost over $100,000 in near future. Adds that Tesla will stop selling cars for private use. That the Tesla stock impact will be high. While all the points seem possible, Tesla’s steps are known to be in an entirely different way. It was about making affordable yet efficient vehicles and providing self-driving technology available for common people as well. 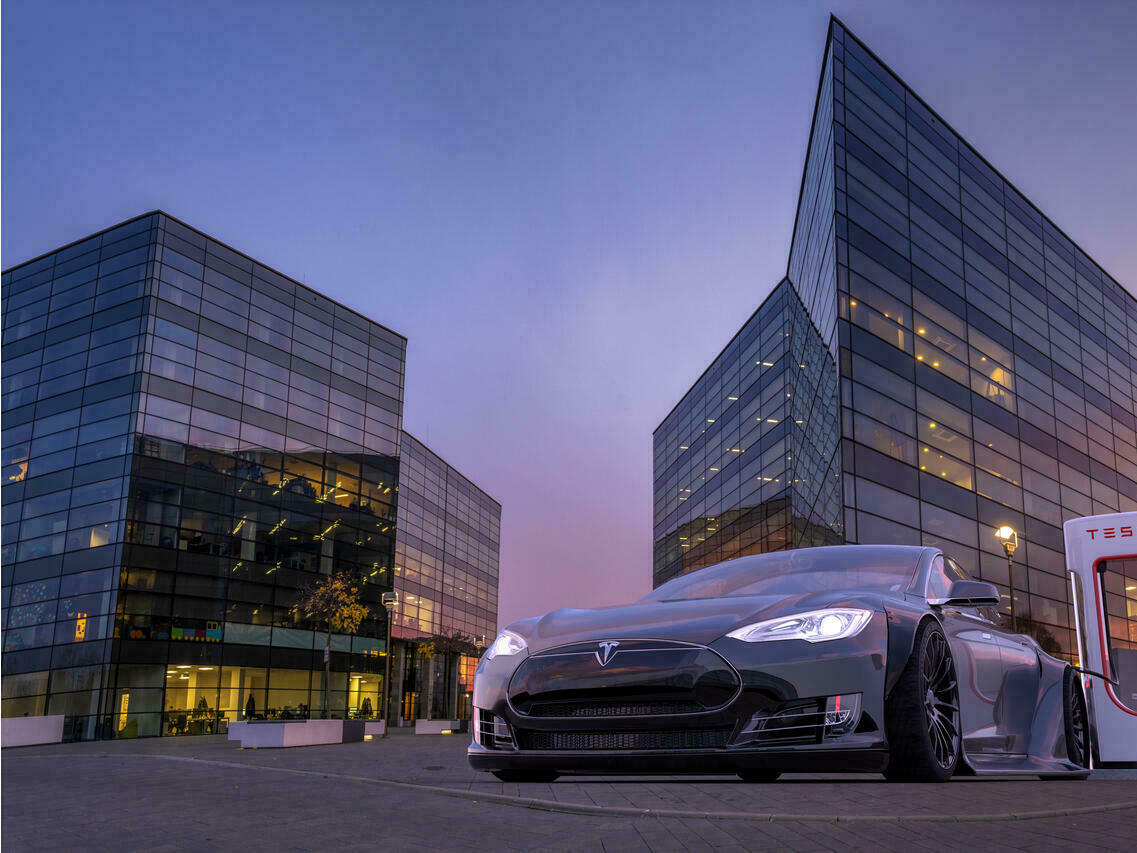 While it is true that Tesla initially started with the making of a Roadster, a high-end electric vehicle suitable only for certain customers. The company is currently focused on increasing its global presence and on the way to becoming the world’s most popular car manufacturer, let it be Model 3 or Model Y.

Initially, Redlich talks about the information shared by Daniel Ives, showing that Tesla Giga Texas will start production in 7-10 days posted on Saturday. Redlich seems to agree that Tesla will be selling more vehicles this year, and in coming years. Especially as more vehicles with better features are going to be manufactured in Giga Texas and Giga Berlin.

Based on our analysis of Giga Austin it appears paperwork is now clearing the way for Model Y production starting over the next 7-10 days. We believe the stamping machines for Model Y and testing is already in place and mostly completed, green light for Tesla to kick off Austin

Redlich owners a Model 3 and is also equipped with FSD. Says that that $12,000 price tag for FSD is still a bargain. This is not the first time Tesla has increased the price of the FSD package. It is predicted that the monthly subscription plan will also be increased. While the price of the vehicle itself could be around $40,960, having a higher FSD price close to the price of the car might not be ideal. If the vehicle price is increased then clearly, other automakers in the industry will also be selling at a higher price for the same quality Tesla provides its products. However, Redlich has another theory. He states that when Tesla can sell the car altogether to one company (robotaxi) and largely benefit from that, why are they going to sell it to private users when only a few of them will be able to afford it.

That is an interesting way to predict the future of Tesla. It goes against all the things the company has been working on. Having robotaxi Tesla cars is an acceptable view, but that would make the current Tesla owners rare. Various other things are to be considered here. Regardless Redlich’s point of view sheds a different light on where Tesla could be going in the future.