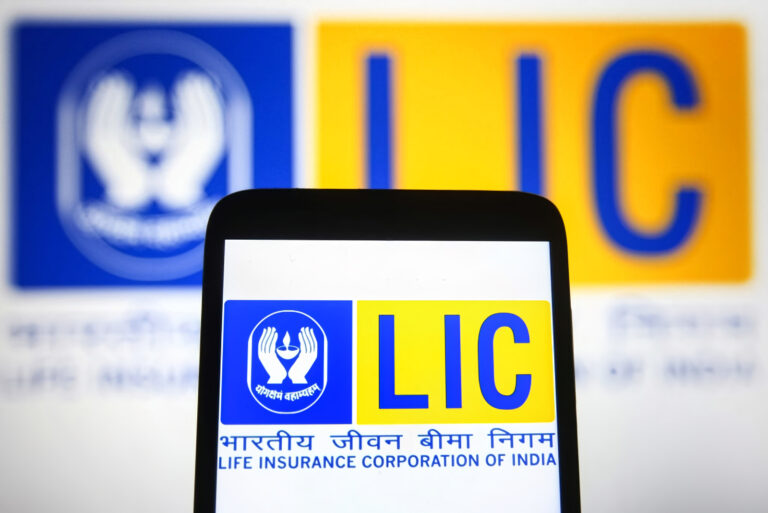 LIC IPO: 10 percent of issue to be reserved for policyholders at a discount

The anticipated initial public offering (IPO) of the state-owned Life Insurance Corporation (LIC) may include a discount for its millions of policyholders, as the government plans to file the preliminary documents this week, according to the department of investment & public asset management (DIPAM) secretary Tuhin Kanta Pandey.

“Under the retail window, certain reservation is there. We also have a policyholders’ window. We have made provisions under the LIC Act that up to 10 percent of the issue can be offered to policyholders at some discount on a competitive basis. There will be reserved for employees also,” Livemint reported citing Pandey’s statement.

Some concessions for retail investors and employees are also possible, according to two people close to the IPO’s transaction advisors who spoke on the condition of anonymity. Pandey, on the other hand, confirmed the likelihood of a discount for LIC policyholders but said nothing about other types of investors.

Earlier, LIC released a public notification requesting that policyholders update their Permanent Account Number (PAN) information and open Demat accounts in order to participate in the public offering. “In order to participate in any such public offering, policyholders will need to ensure that their PAN details are updated in the corporation’s records,” LIC said in advertising featured in all mainstream newspapers in December last year.

According to one of the individuals stated above, discounts could be offered to small investors as the government seeks to encourage the common man to engage in the forthcoming LIC IPO. The size of the issue, according to the advisors, will be between 5 percent and 10 percent.

Pandey stated that the draft red herring prospectus (DRHP) would disclose how much of the government’s stake in LIC would be diluted through the IPO. “A minimum of 5 percent is certainly expected,” he added. The decline in projected privatization proceeds in the revised estimates (RE) stage of 2021-22 has nothing to do with the volume and valuation of the LIC IPO, he said, adding that the government’s disinvestment receipts in the current fiscal year may even exceed the RE figure. Estimates of disinvestment targets as well as actual receipts may fluctuate for a variety of reasons, according to Pandey, and should not be associated with the size of LIC’s IPO.